Below you'll find a list of all the complete runs of science fiction series we currently have available for your binge reading pleasure: 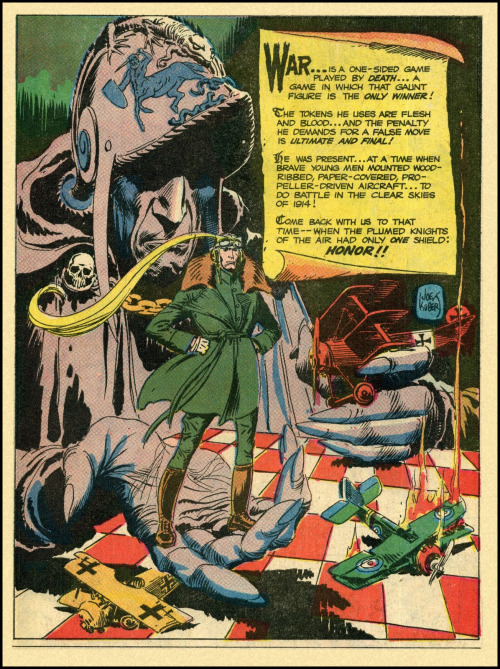 Spotlighting titles in our collection that deal with war, both fictional and real and the soldiers that fight in them. Titles here will overlap with Historical Fiction (such as those that deal with the World Wars) or Non-Fiction (Factual retellings and memiors) but include fictional wars and battles like those of G.I. Joe