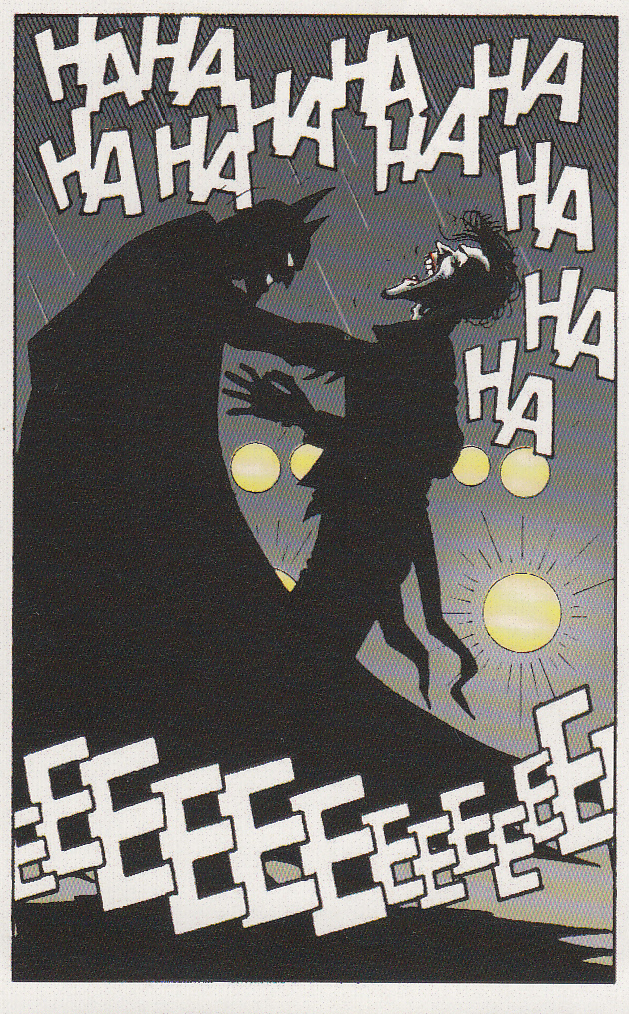 Spotlighting titles in our collection featuring stories of a comical or humorous nature. These might be a graphic novel, a collection of web comics or newspaper strips or satrical fiction in nature. Sunday funnies like the Peanuts as well as the antics of Deadpool would fall under this heading.

► For more titles check out the young adult guide here.