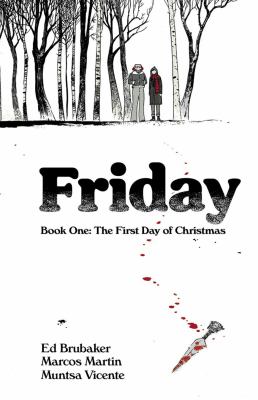 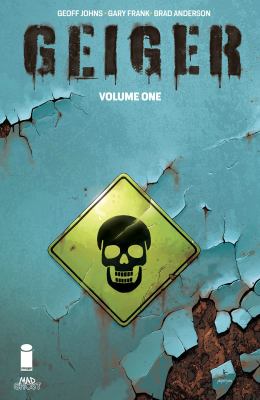 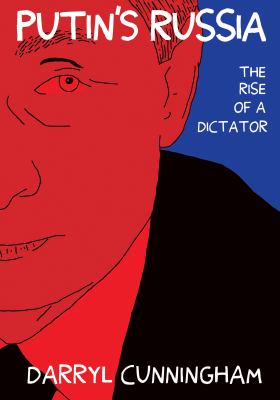 Putin's Russia: Rise of a Dictator 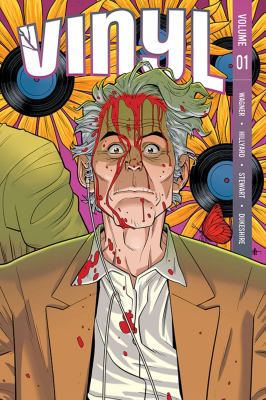 Bookriot's Comics & Graphic Novels to Add to your TBR Pile