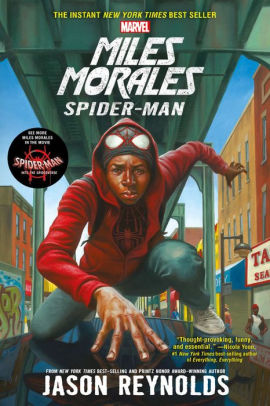 Light novels are short novels with several illustrations throughout and are typically based on popular anime or manga.