The Ignatz Awards recognize outstanding achievements in comics and cartooning by small press creators or creator-owned projects published by larger publishers. They have been awarded each year at the Small Press Expo since 1997, only skipping a year in 2001 due to the show's cancelation after the September 11 attacks. The Ignatz Awards are named in honor of George Herriman and his strip Krazy Kat, which featured a brick-throwing mouse named Ignatz. 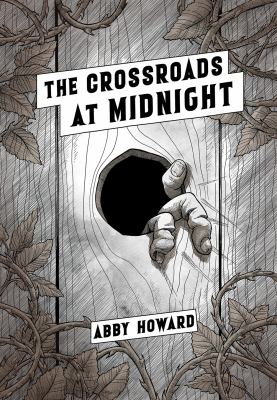 The Crossroads at Midnight 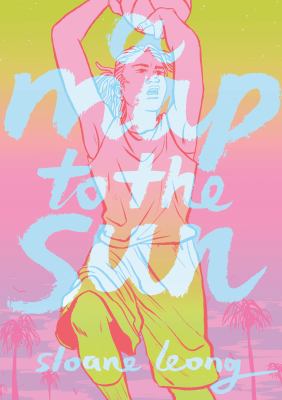 A Map to the Sun 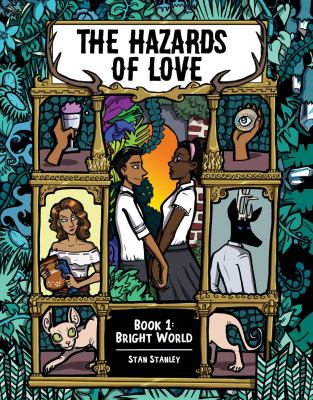