A listing of books across the Dewey spectrum by the same author or in a series: 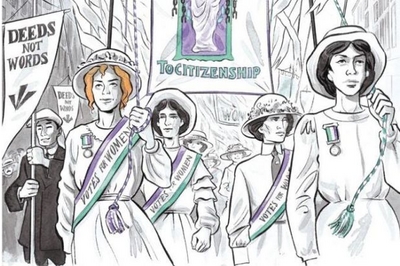 This section of the guide is for our non-fiction titles. They are listed by the Dewey Decimal System and broken down into familes with their classification at the beginning of each book's description. These titles are all graphic novels pretaining to non-fiction. Books about comics and graphic novels are filed among the rest of our non-fiction selection on the second floor under the 741.5 heading and listed seperately in the dropdown menu on this page.

► For more non-fiction, especially additional biographies, be sure to check out our young adult guide here. 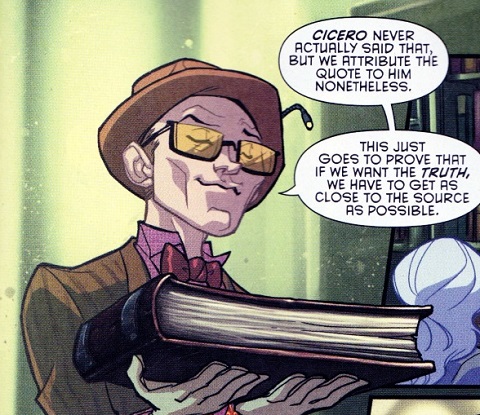 Bookworm from DC Comics, a Batman villain obsessed with literature and books.