A Brief History of Comic Books

Comic books have become more mainstream than ever in recent years with television and movies pushing them to the forefront of popular culture, though they have been part of our literary culture for over a hundred years. The first proto-comic can be traced back to Europe in 1837 and the publication of The Adventures of Obadiah Oldbuck by Rudolphe Töpffer, it was translated into English and reprinted in New York five years later in 1842. The book itself was forty pages with six to twelve panels per page without color and featured descriptive text under the panels with no use of the familiar word balloons we associate with comics. The 1920's brought about a revival of medieval woodcuts which led several artists to experiment with the medium in new ways, including Lynd Ward and his works beginning with 1929's God's Man. The modern comic book rose to prominence in 1938 with with first appearance of Superman in Action Comics #1 which kicked off the period known as the Golden Age of Comics, and again in 1956 with Showcase #4 featuring the first appearance of the second Flash, Barry Allen, that kicked off the Silver Age of Comics that also gave birth to the popular Marvel superheroes in the next decade.

So why did I call this Four-Color Fundamentals? Originally comics were made on four or five color newspaper presses that printed them in spot color, with one color layer at a time. Later on publishers moved to a new improved method called the Ben-Day dot printing process which used the four process colors - cyan, magenta, yellow, and black. These dots could be closely spaced, widely spaced or overlapping to create secondary colors, shading and depth. This new innovation spilled into popular culture when in the 1960's famed artist Roy Lichtenstein made several pop art pieces based on comic panels that were hugely popular and are seen as iconic today. 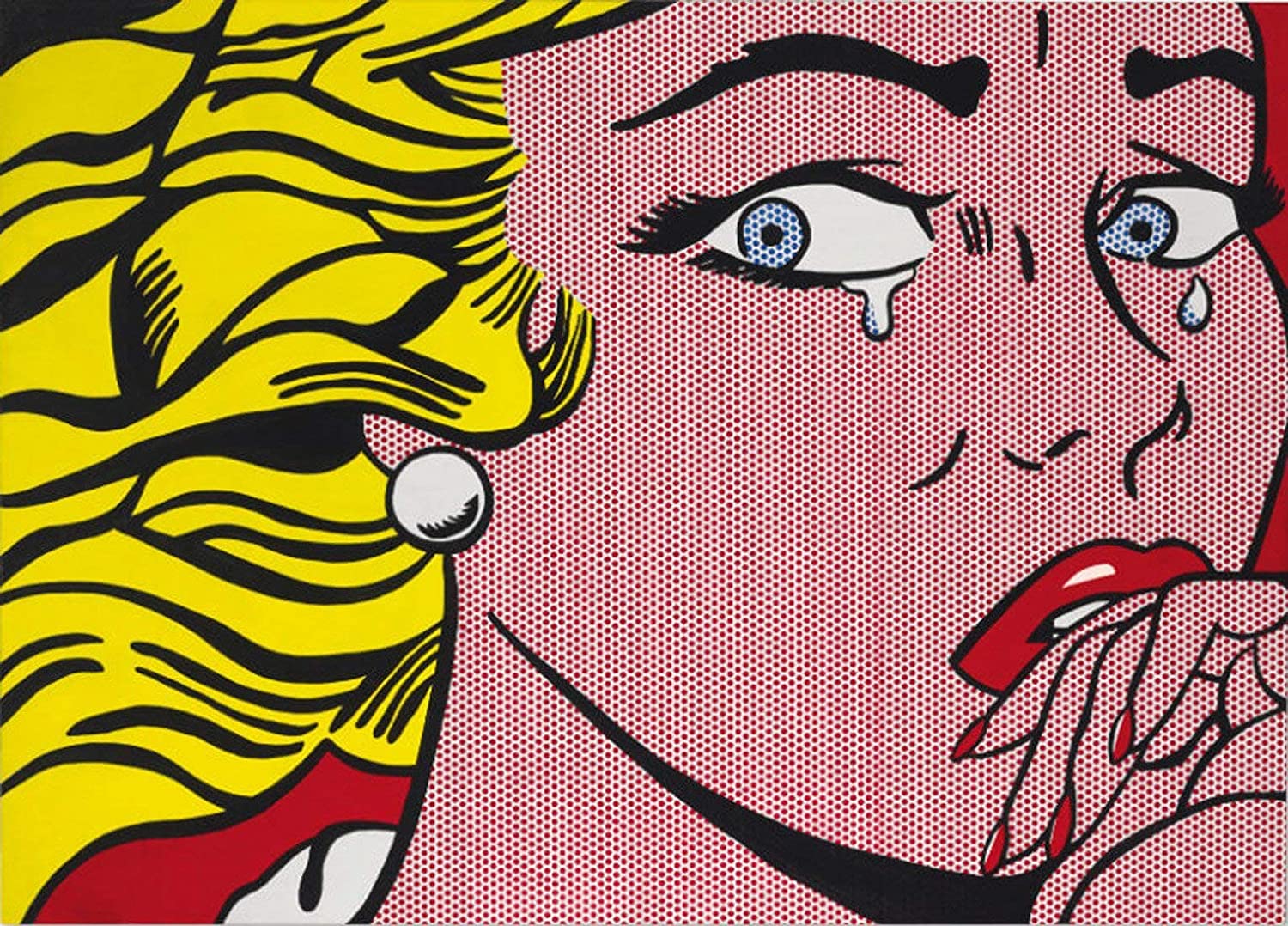 Comics have been infamous as well as famous, with a psychiatrist named Frederick Wertham writing disparaging articles about the ill effects on reading comics relating to juveniles. This culminated in the publication of his book Seduction of the Innocent and Congressional hearings that lead to the establishment of the Comics Code Authority in 1954, which severely censored comics for decades and ran several publishers out of business, most famously EC Comics which was known for such titles as Tales From the Crypt and Shock Suspenstories. Under these new guidelines the remaining publishers had to follow a specific set of rules about what content was and was not allowed with emphasis on criminal and supernatural elements. The Code was still in use up until 2011 when the last of the publishers stopped using it, instead adopting their own rating systems. You can see an original version of the complete guidelines from 1954 below: 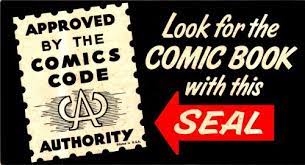 Comic books or graphic novels - what's the difference? Nowadays graphic novels is used as an umbrella term but it is a fairly new coinage first used in Richard Kyle in November 1964 in an essay in a fan magazine, though the term didn't gain any traction until Will Eisner's Contract with God in 1978 and the start of Marvel Comic's line of Graphic Novels in 1982. Graphic novels in this vein were meant to be self-contained longer stories of original material that had never before been serialized, as opposed to trade paperbacks at the time that were reprints of a complete storyarcs that were released originally over several  serialized issues. Over time the term was used more and more as a general term to give comics more credibility and prestige, though in recent years there has been significant pushback from creators that the term is no longer needed with Alan Moore (of Watchmen and V for Vendetta fan) saying "It's a perfect time to retire terms like 'graphic novel' and 'sequential art,' which piggyback on the language of other, wholly separate mediums. What's more, both terms have their roots in the need to dissemble and justify, thus both exude a sense of desperation, a gnawing hunger to be accepted." as part of an article for NPR in 2016. Neil Gaiman echos the sentiment in a story presented in the Sandman Companion book where a fan told him that he wrote graphic novels, not merely comic books to which he said though the commenter "meant it as a compliment, I suppose. But all of a sudden I felt like someone who'd been informed that she wasn't actually a hooker; that in fact she was a lady of the evening."

This is just scratching the surface though, want to learn more? Though our Adult Graphics collection has a ton of fiction and non-fiction comics to browse, we also have several non-fiction titles (both graphic and general print) that explore the history and impact of comics, so if you would like to further your reading on this fascinating topic, please check out some of the following titles, as always you can click any of the titles or covers in this article to be taken to the appropriate site or catalog page: