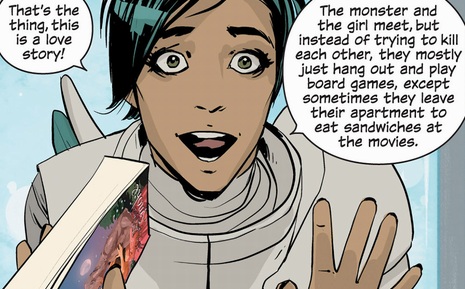 Below you'll find some of the very best stories ever featured in comics and graphic novels broken down by decade, entries are either for a complete storyarc or graphic novel or an individual issue where noted, this is was complied by the collection curator Jon Schafle and with reference to 1000 Comic Books You Must Read by Tony Isabella (Krause Publications, 2009)