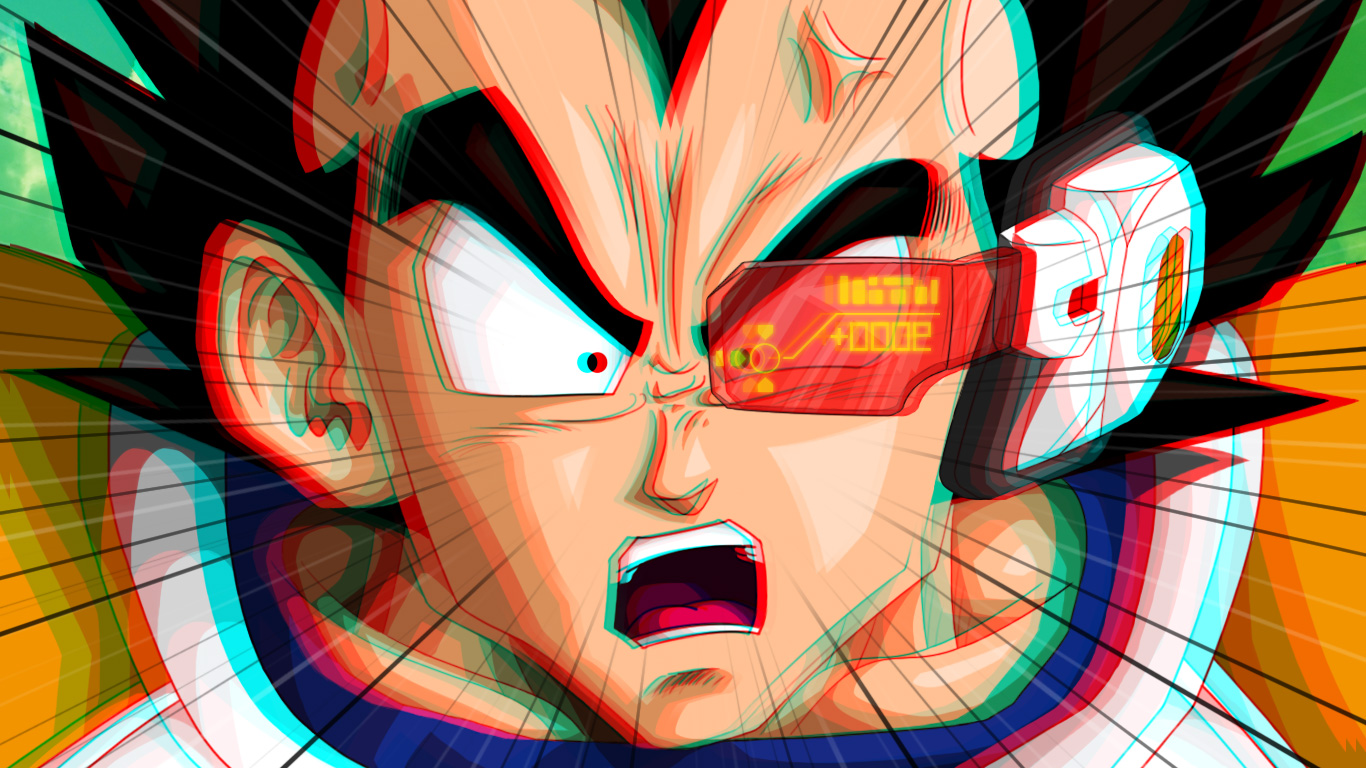 For more Star Wars, Doctor Who and Green Lantern, and many more science fiction titles, check out the adult guide here.

The Candidate for Goddess (Shōnen)

We Only Find Them When They're Dead