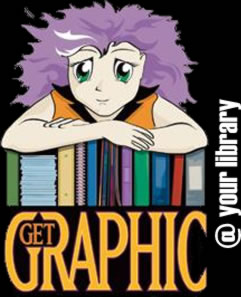 On October 25 the library will be moving to a new catalog system that will be more intuitive and user friendly, unfortunately this means the migration will break all of the previous links in our libguides and blogs referencing links to books in our system. Our team will be working to fix the issue as soon as possible, but in the meantime you may experience broken links while browsing, we apologize for the inconvenience. 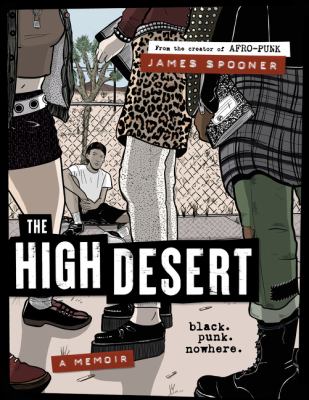