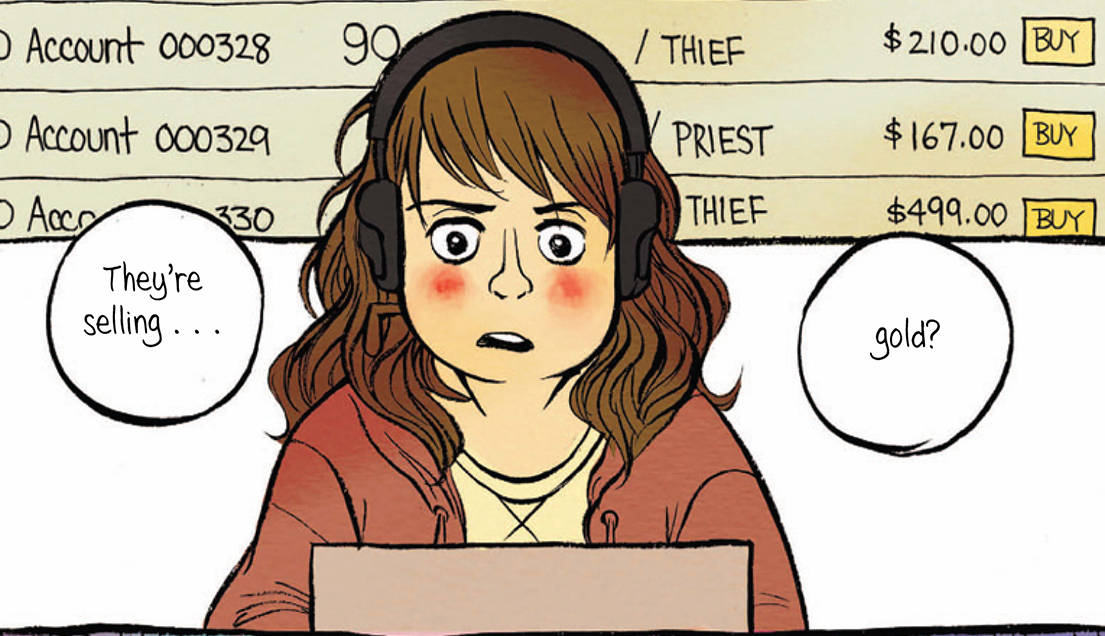 Spotlight fictional titles typically set in present day with down to earth realistic topics or issues relevant to what people go through in their everyday lives. Sometimes these can be accounts of actual events told through the eyes of a fictional character.