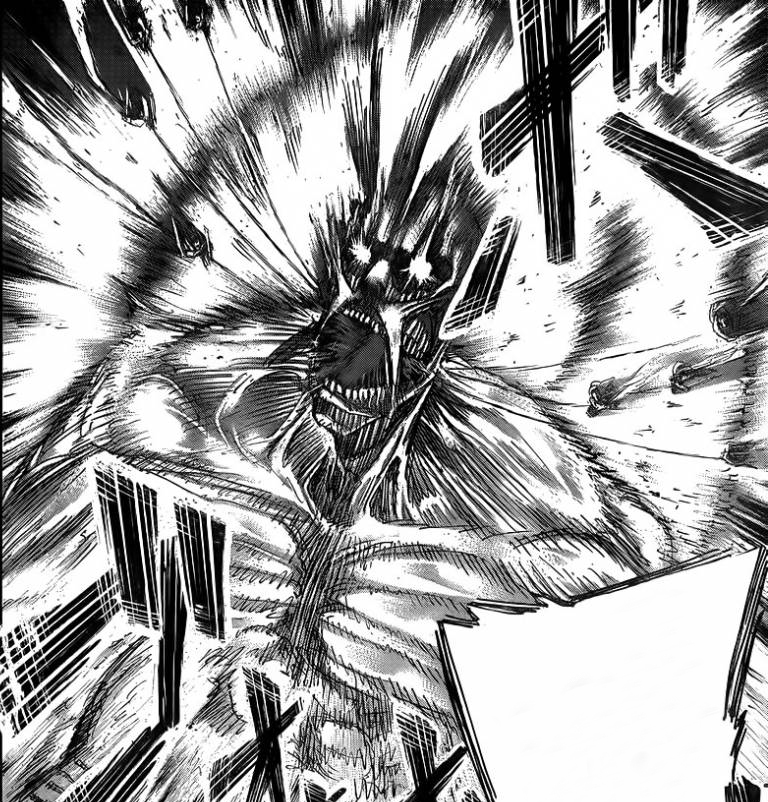 The Colossal Titan from Attack on Titan, art by Hajime Isayama (Kodansha Comics 2010)

Spotlight titles in our collection which are meant to frighten, unsettle and terrify readers by depicting stories of terror and the macabre. Closely related with fantasy at times, these stories can be based in the commonplace, the surreal, or the outlandish.

► For the Walking Dead and other titles, check out our adult guide here.

► Looking for more horror in general? Take a look at our reader's advisory guide.

Something is Killing the Children