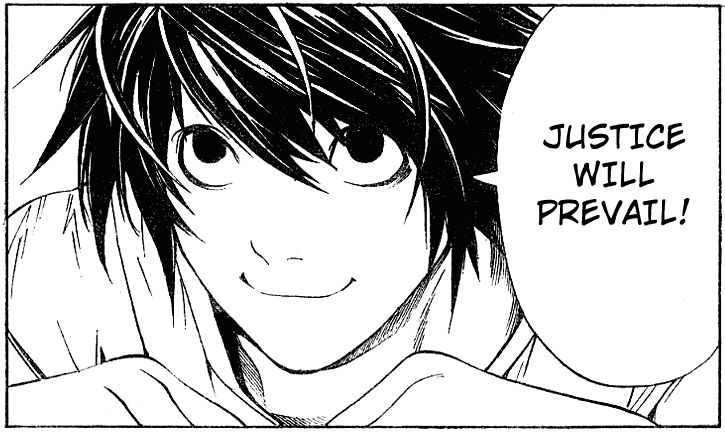 Spotlighting titles in our collection which deal with a detective or professional must solve a crime or other unknown event using their intelligence and observations, this genre is also closely related with crime and often referred to as detective fiction as well.

Are You Alice? (Josei)