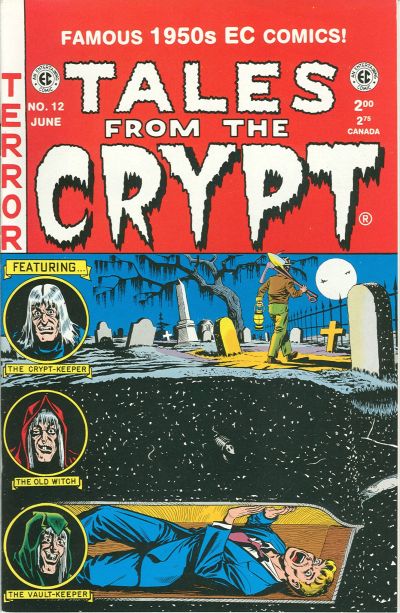 Showcasing anthologies in our graphic novel collection, separated into original material published for the first time and curated collections of stories from previous comics/collections. An anthology is a grouping of short stories that are generally stand alone and each piece can be read separately.