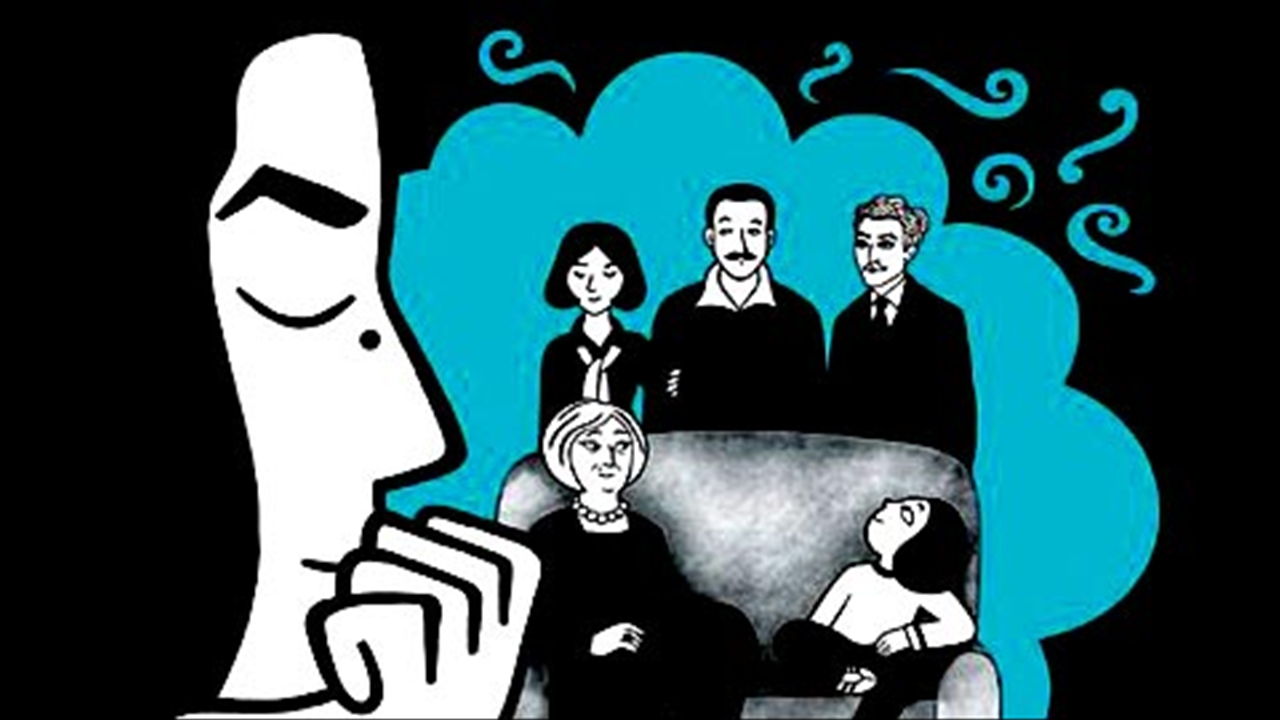 This section of the guide is for our non-fiction titles pertaining to true events and broken up into generic non-fiction and biographies.

Books are arranged by author on the shelves and are not separated from fiction titles. Books on this page are separated according to generic non-fiction or biographies for easier browsability but can be found alphabetically with the other graphic titles unless their call number reflects a non-fiction designation.

► For a large section of non-fiction graphic novels on a plethora of topics be sure to check out our adult guide here.

► For non-graphic books written on the subject of comics and graphic novels see this page.