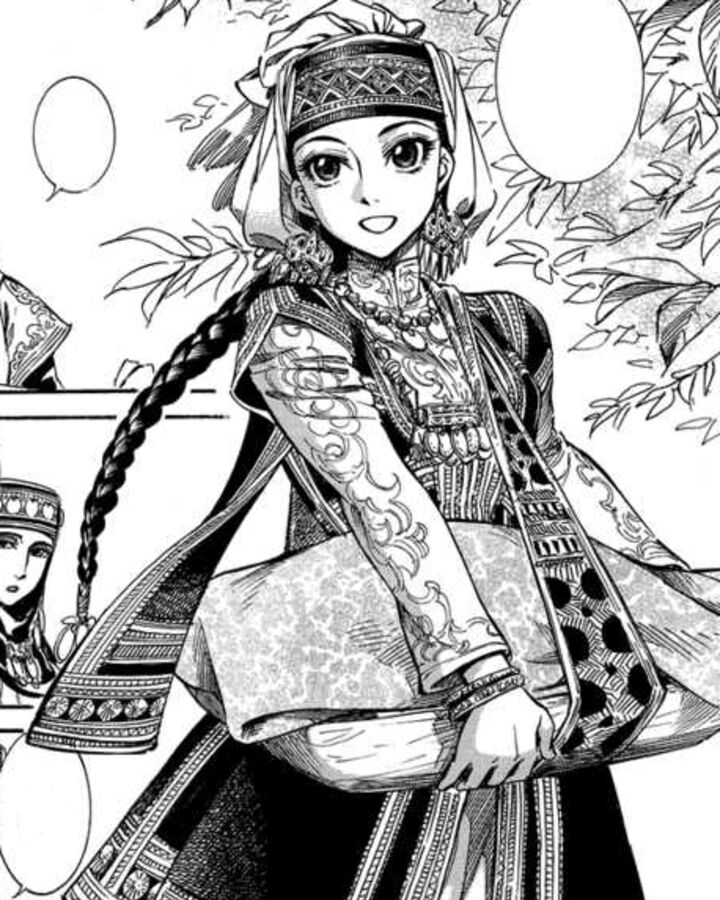 Spotlighting fictional historical titles in our collection whose plot takes place in a setting located in the past. Some titles are purely historical in nature and offer a window into the past or an alternate history of events that occurred.

► For lots more historical fiction and alternate timelines, be sure to check out our adult guide here.

Requiem of the Rose King (Shōujo)