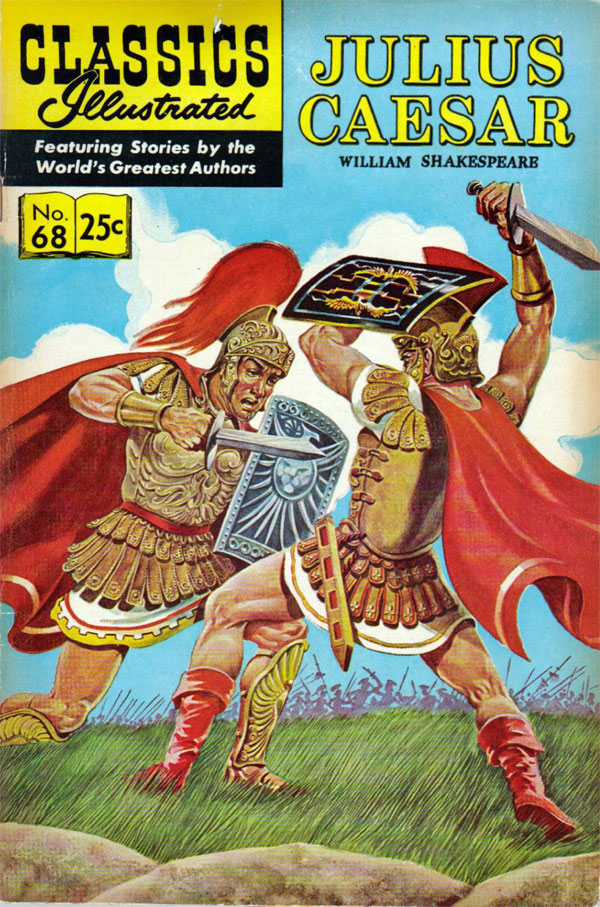 Spotlighting comics that are either direct adaptations or re-imaginings of books considered to be classics.