HMCPL Special Collections is the community's archive. We empower individuals to seek their past, explore Huntsville and Madison County, and connect with history. 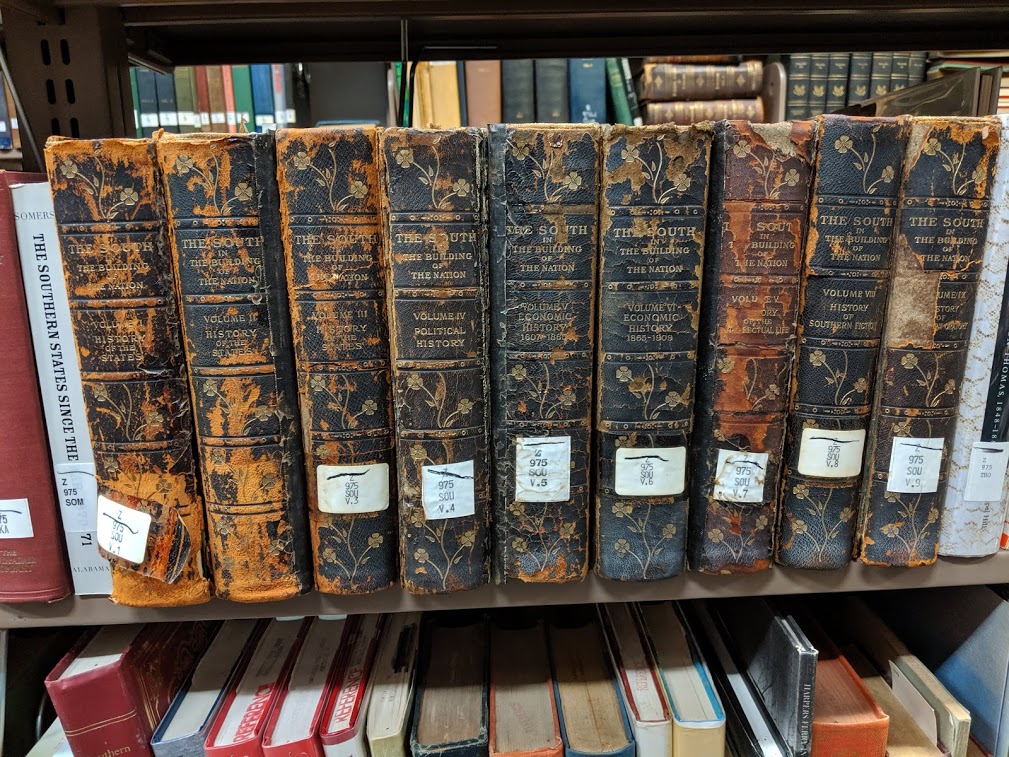 Henry B. Zeitler (1885-1943) was a farmer and lifelong resident of Mooresville, Alabama. Locally, he was a well-known collector of books, manuscripts, and artifacts, particularly focusing on the Civil War though including social, political, religious, and military histories. In the 1970s, his family arranged to donate his personal library – about 5,000 books, as well as some manuscripts – to the Huntsville Library. In commemoration of the donation, the Library dedicated a “Henry B. Zeitler Historical Room” on March 28, 1976 at the Fountain Circle branch. This was an earlier version of what the HMCPL Archive is today. The Zeitler Collection (“Z Books”) has been added to over the years by the various librarians and archivists who have developed the collections in what is now the Special Collections.

Rare books are searchable through the library's online catalog.

Researching in the Rare Books Room

The Rare Books Room is located on the 2nd floor, behind the Special Collections staff desk. If you are interested in reading any Rare Books, please talk to staff.