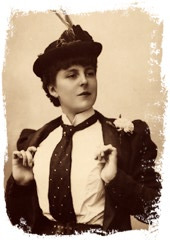 ♦Winners are separated into Early Reader, Middle Grade and Young Adult categories with fiction titles listed first followed by non-fiction of the corresponding age group directly under it♦