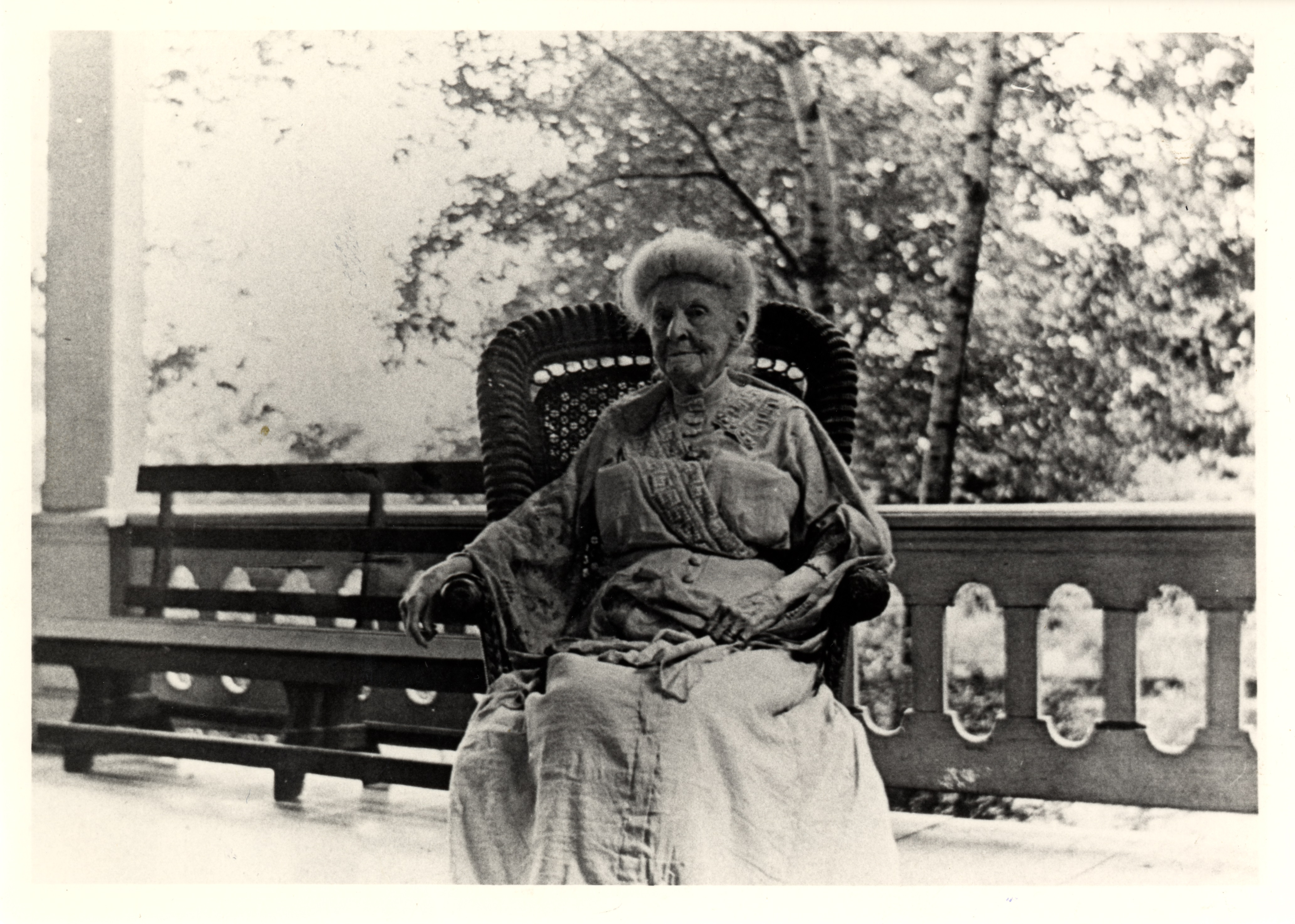 Article by Ellelee Chapman Humes from The Selma Times, November 25, 1917. 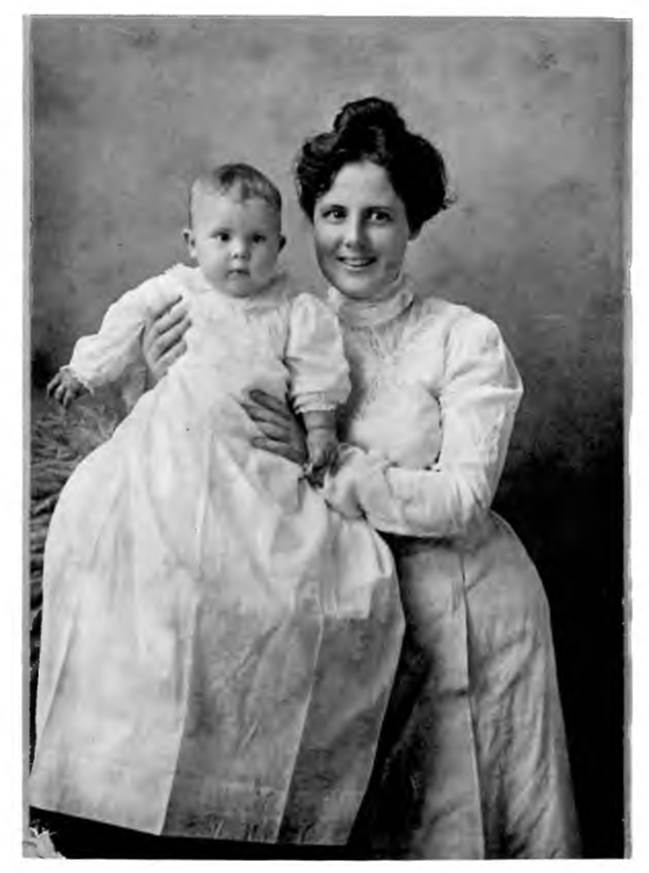 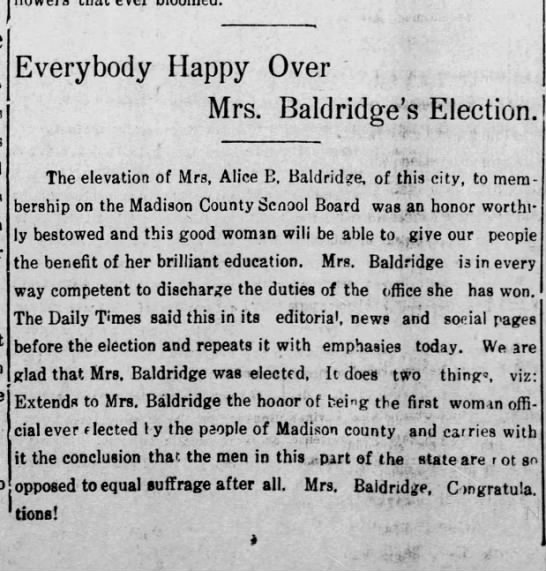 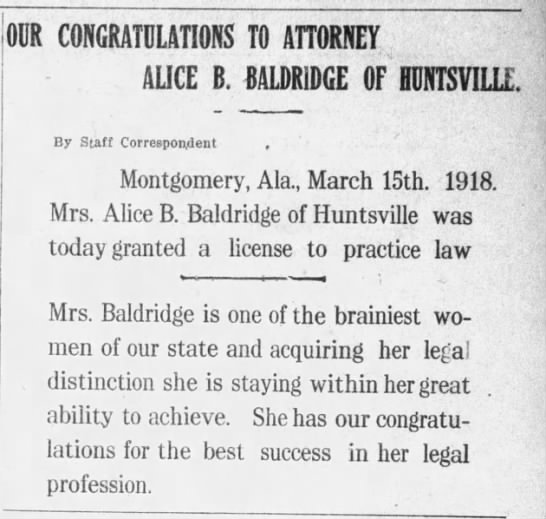 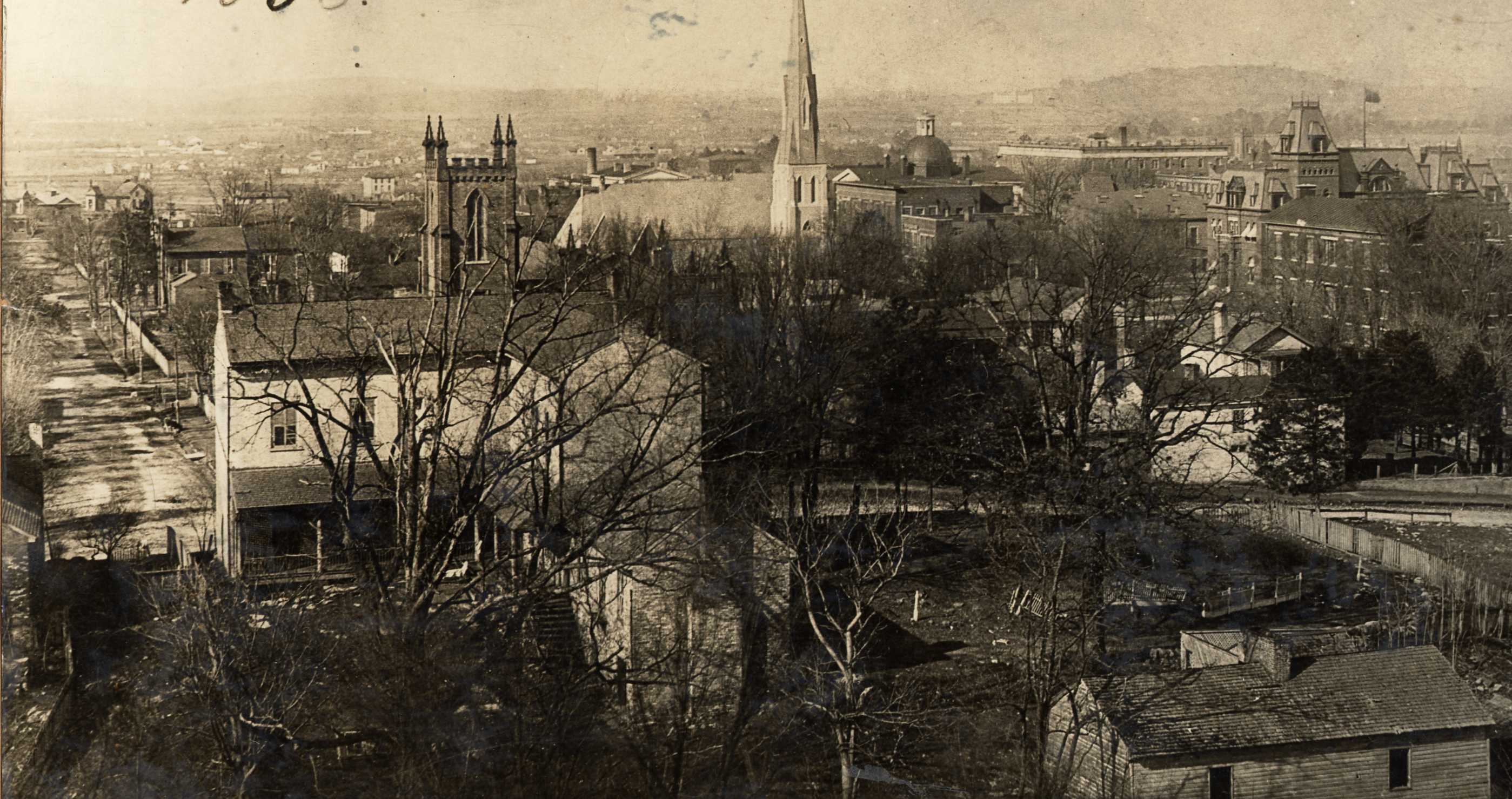 An aerial view of Huntsville, AL in 1898. Image courtesy of HMCPL.

Huntsville’s first suffrage group, the Huntsville League for Woman Suffrage, was founded in 1894, not long after the group in Decatur. Notable members were: Virginia Clay-Clopton, Ellelee Chapman Humes, and Alberta Chapman Taylor.

Virginia Clay-Clopton was arguably one of the most well-known of Huntsville’s suffragists. Her first husband, Clement Claiborne Clay, was a U.S. Senator when Alabama seceded from the Union. His father, Clement Comer Clay, was a governor of Alabama and a U.S. Senator.  Virginia's political connections combined with her charming personality made her something of a celebrity in Alabama, and her involvement brought notoriety to the suffrage cause. She served as president of the Alabama Suffrage Association in 1896.

The Chapman sisters also benefited from the political connections of a male family member, as they were the daughters of  former Alabama Governor Reuben Chapman, who served from 1847 to 1849. Alberta Chapman Taylor lived in Colorado, where women achieved voting rights in 1893, so she knew what it was like to take part in the political process, and she wanted the same for the women of Alabama.

A pivotal moment for Huntsville’s fledgling suffrage group was when the Chapman sisters organized to have Carrie Chapman Catt (no relation to the Chapman sisters) and Susan B. Anthony speak about suffrage in Huntsville. Catt and Anthony charmed the audience. Even the staunch anti-suffragists spoke highly of the women and their speeches. After the presentation, the Huntsville League for Women's Suffrage signed up quite a few new members.

Like other Alabama groups, the Huntsville League for Woman Suffrage ceased all activity after the 1901 Constitutional Convention until Huntsville's suffrage group reorganized in 1912. 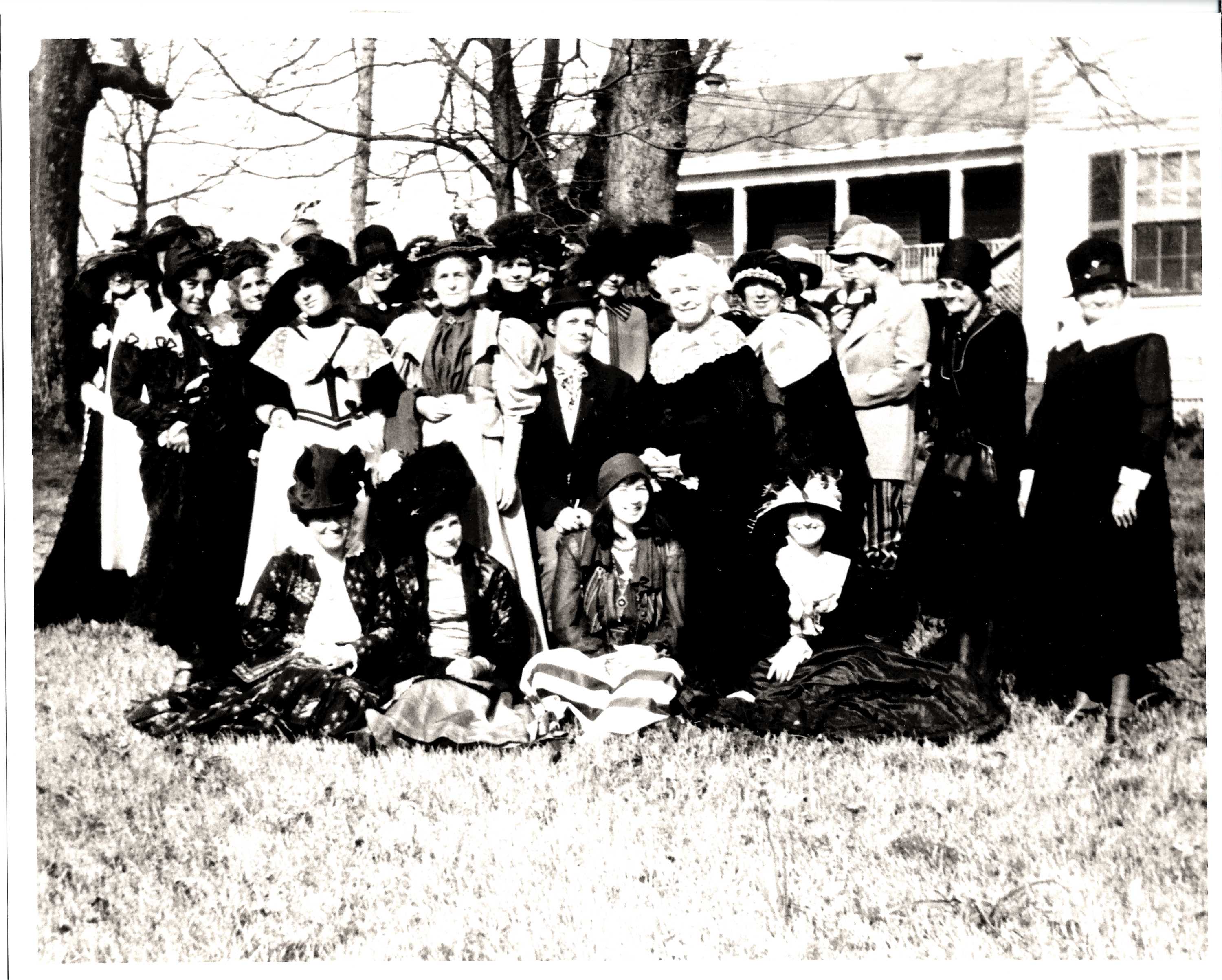 A group photo of the Huntsville League for Women's Suffrage, circa 1895. Image courtesy of HMCPL.

At the urging of Pattie Ruffner Jacobs from the Birmingham Equal Suffrage Association, a new suffrage group in Huntsville was formed in 1912. Everyone interested in joining met at the Y.M.C.A., and the officers from the former league,  the Huntsville League for Women's Suffrage, addressed the crowd. They made it clear to new members that they planned to fight this time around and that new members must banish any timidity of disposition that might get in the way of their goals. Virginia Clay-Clopton was made president, although she was in her 80s, and served as more of a figurehead while younger members were sent to represent Huntsville at state and national suffrage conventions. Ellelee Chapman Humes, from the first wave, was also heavily involved in the new organization. Neither Ellelee nor Virginia would live to see the ratification of the 19th amendment.

Huntsville’s second suffrage group was named the Huntsville Equal Suffrage Association. This new group of women spent a lot of time learning about suffrage and related current events so when they were called to educate on the topic, or challenged by anti-suffragists, they could argue their cause eloquently. This preparation allowed them to make impenetrable arguments while remaining poised and ladylike. Their involvement in the suffrage organization demanded personal growth because many of these new members had never spoken in public, much less debated a topic before.

Alice Baldridge was a standout member of the Huntsville Equal Suffrage Association and was often chosen to give speeches throughout Alabama and to represent Alabama at national suffrage conventions. In 1916, she was the first woman to serve on the Huntsville City School Board, and her election represented a big win for Huntsville’s suffrage movement. In the Huntsville Mercury newspaper of October 1916, she is quoted saying:  "I ran absolutely independently of any machines and won. I confess I did not expect to. The idea of a woman holding elective office was so new that I feared the prejudice against it would be insurmountable, but I felt I should serve a good purpose if I only made it easier for the next woman.  I have had happy, hearty laughs with many of the dear, delightful, but inconsistent anti-suffrage gentlemen friends who ‘couldn't bear the idea of women in politics,’ yet voted for the very first woman who ran for office. 'Oh, but,' they said, 'it was because we thought you so well fitted for the office.‘ I said, 'That is all we suffragists are asking, to be permitted to serve when fitted, if we wish, and most of all, to be allowed to help choose those who are fitted’ and I am still waiting for the first intelligent rejoinder.”

In 1917 Alice’s husband died of the Spanish Influenza and she became the sole caretaker of her family. Fortunately, she was already preparing for a career in law. She passed the bar in 1918 and became Huntsville’s first female lawyer. A couple of years later she moved to New York and practiced law there until 1956.