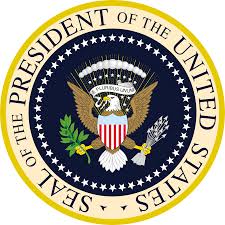 The President of the United States is considered one of the world's most powerful people, leading the world's only contemporary superpower.[8][9][10][11] The role includes being the commander-in-chief of the world's most expensive military with the largest nuclear arsenal and leading the nation with the largest economy by real and nominal GDP. The office of the president holds significant hard and soft power both in the United States and abroad."

Article Two of the United States Constitution establishes the executive branch of the federal government, which carries out and enforces federal laws. It includes the President, the Vice President, the Cabinet, executive departments, independent agencies, and other boards, commissions, and committees.