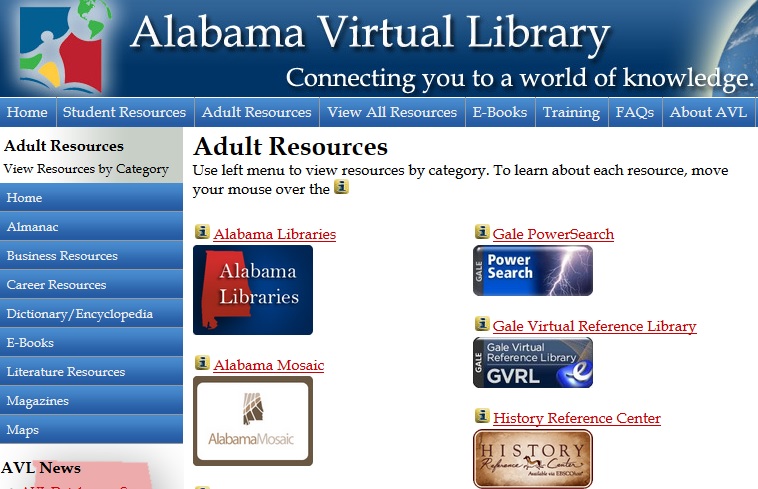 The following are selected databases and e-books that contain resources relevant to anyone seeking more information on the United States presidents as well as the Executive Branch of the U.S. Government.
History Reference Center

Under 'Browse Subject', the U.S. History link includes many articles devoted to specific U.S. presidents as well as political and social movements, often heavily influenced or initiated by U.S. presidents. These collections of articles include:

The American Presidency provides a rich journey through U.S. history. Meet the occupants of the nation's highest office from George Washington to Barack Obama. Each presidential summary includes a detailed biography, the president's signature, his vice president(s), a profile of the first lady, and timelines. Coverage of the presidential election process, the Cabinet, White House, election results, the presidential flag, and the presidential seal history is also included. (Grades 5-12; Reading Level Grade 7)

The Executive Branch of the Federal Government: Purpose, Process, and People

Duignan, Brian. ed, The Executive Branch of the Federal Government:Purpose, Process, and People. Chicago: Britannica Educational Publishing, 2010. EPUB. http://eb.pdn.ipublishcentral.com/product/executive-branch-federal-government
The founders of the Constitution created the office of the President to be the Chief Executive of the United States, as well as an important figure the nation could turn to. This book covers the role and duties of the executive in the office of President, describing how those duties have changed and evolved throughout the history of the United States. There is also plenty of helpful information detailing the complicated election process, from the caucus to the Electoral College, helping to educate a new generation of voters about their impact on electing the next executive officer. 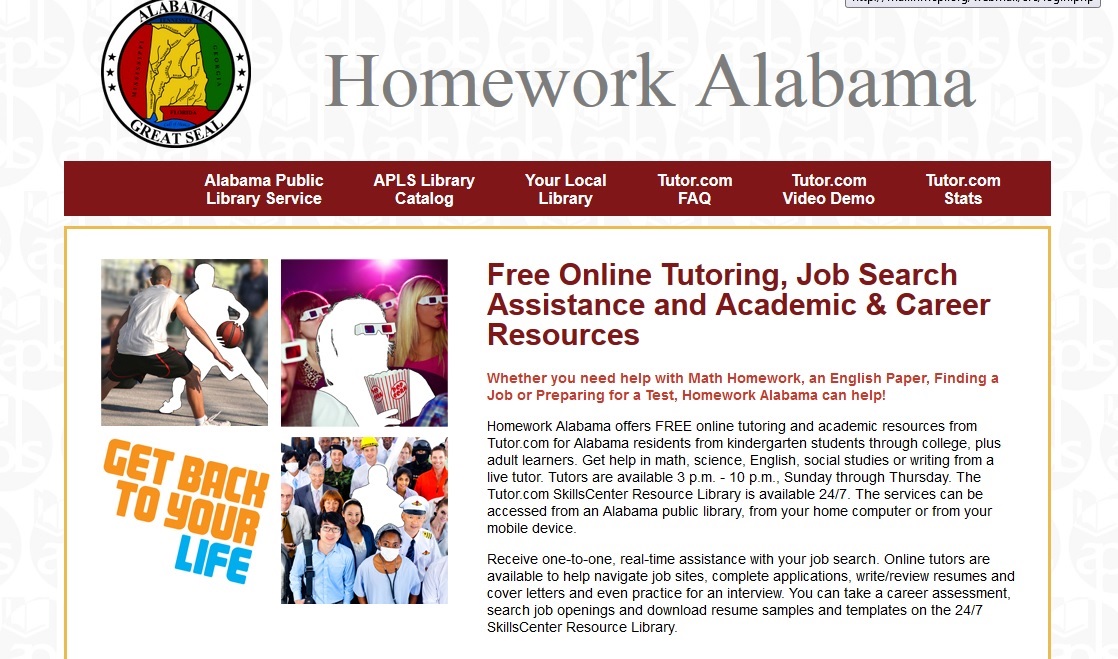