A comprehensive guide of the popular Goosebumps book series by R.L. Stine.

Collected reprints of some of the most popular stories from the original run!

Books based off the television series screenplay adaptions.

The second series of Goosebump books

A "Choose Your Own Adventure" type series of books that started during the original run of Goosebumps.

A second series of "Choose Your Own Adventure" type stories that began with the Goosebump 2000 series.

You're in for a scare! 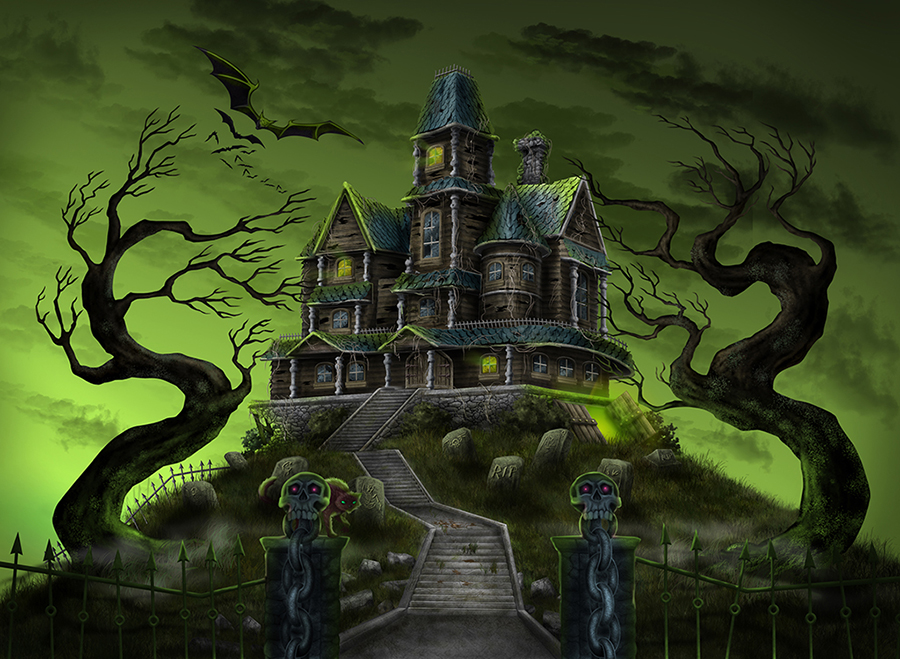 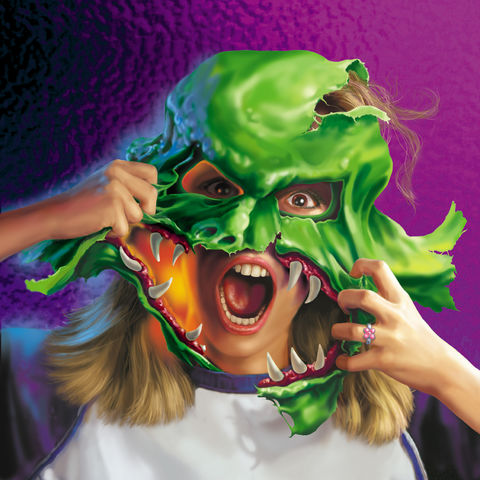 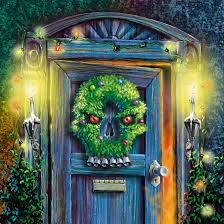 A graphic novel series written based on books from the original Goosebumps series.

A series revolving around the HorrorLand amusement park introduced in the main series, also featuring some familar faces!

A spin-off series of the Goosebump: HorrorLand series.

Featuring some of the most infamous and most wanted monsters from Goosebumps!

A series of books from the stories from Slappy!