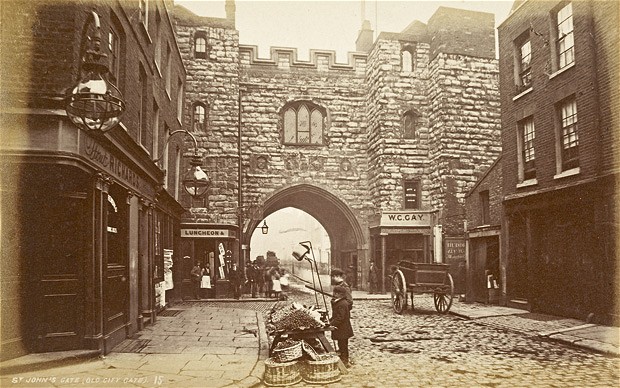 "London created Dickens, just as Dickens created London. He came to it as a small nervous child but by the time of his death, in 1870, he had recreated that city for the generations that followed him. He found a city of brick, and left a city of people. London entered his soul; it terrified him and it entranced him. It became the material for his fantasy and the arena for his polemic. And, in the end, it was truly Dickens' London."

Works on Dickens and his era in the HMCPL Catalog

Following are works on Dickens and his era in the Huntsville-Madison County Public Library catalog: