The World of Charles Dickens: Christmas in Dickens' world 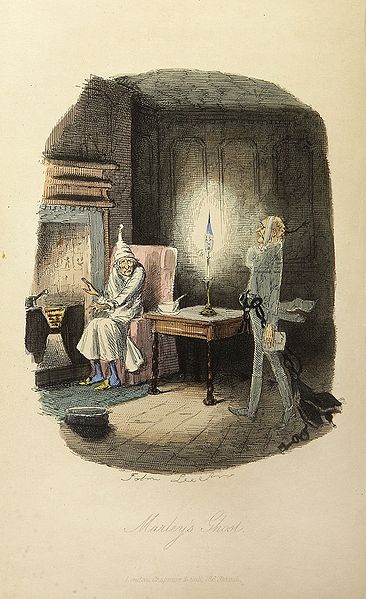 Books in the HMCPL Catalog

Following are works by Dickens pertaining to Christmas as well as books about the importance of Christmas in Dickens' work in the HMCPL catalog: