A look at banned and challenged books with links to our catalog, including the top 10 most challenged books by year. Also featuring graphs, statistics and other information from offical ALA sources. 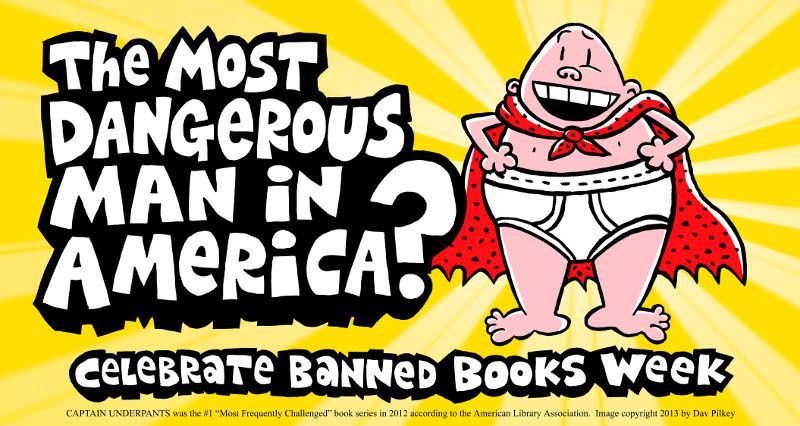