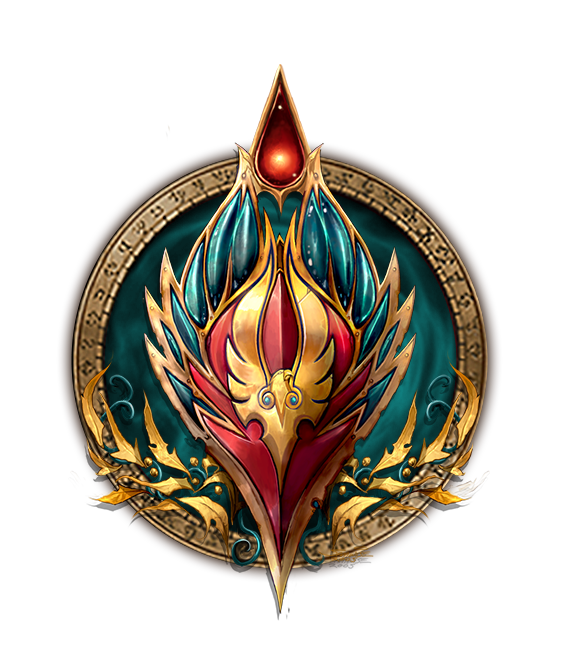 The blood elves are a proud, haughty race, joining the Horde in Burning Crusade. They represent a faction of former high elves, split off from the rest of elven society; they are also survivors of Arthas' assault on Silvermoon. Blood elves are fully dependent on magic, having revelled in its power for so long that they suffer horrible withdrawal if it were to be taken away. 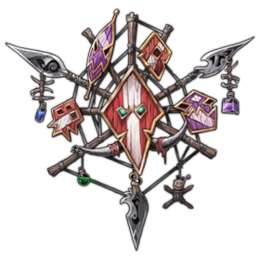 While there are many different tribes of trolls scattered across Azeroth, the Darkspear Tribe was the first to ever sworn allegiance to the Horde. The trolls originally lived in the Broken Isles, but were overrun by naga and murlocs and driven from their home. The orcs, led by Thrall, saved the Darkspear tribe from certain destruction and offered them amnesty among the Horde. In return, the Darkspear tribe swore fealty to the orcish warchief. 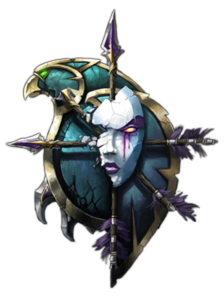 When the undead scourge initially swept across Azeroth, they converted a number of members of the Alliance to the undead. When the combined forces of the orcs, elves, trolls, dwarves and humans began to fight back, though, The Lich King's hold on his forces began to weaken. A small faction of humans, known as the Forsaken, broke free of the Lich King's control.  Now, free of the bonds of servitude as well as the troublesome emotions and connections of their human lives, the Forsaken have found a new home—with the Horde. 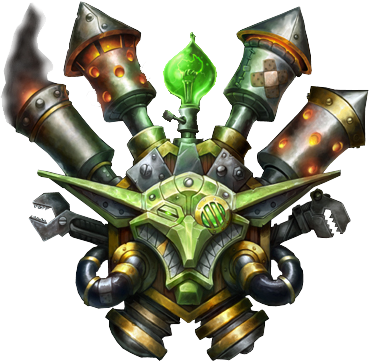 After series of cataclysmic events in the Lost Isles and the Undermine, a betrayal from one of their own trade princes, and open hostility from members of the Alliance, the goblins of the Bilgewater Cartel decide that their relations with the Horde can no longer be neutral. Through the orcs, the goblins enter the Horde, becoming the 6th race to follow the Warchief's leadership. 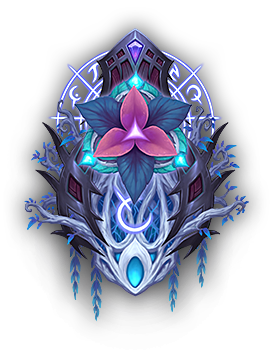 Isolated behind a protective barrier for 10,000 years, the elves of Suramar grew increasingly dependent upon the arcane magic of the Nightwell. To protect this font of power, the leaders of the Nightborne struck a bargain with the Burning Legion that plunged their kingdom into civil war. After fighting for freedom from their demonic masters, the Nightborne seek allies in the Horde to help reclaim their place in the world. 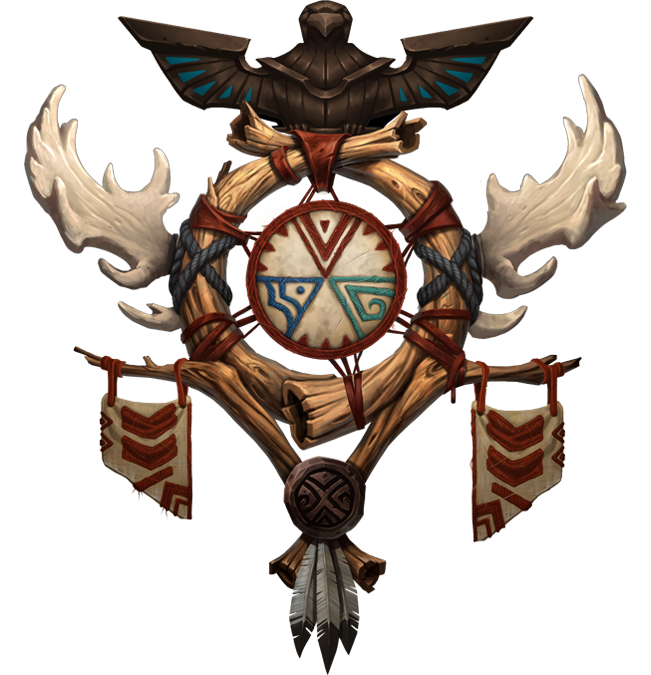 Descended from Huln, brave hero of the War of the Ancients, the Highmountain tauren honor the spirits of earth, river, and sky. Though the Legion invaded their lands and sowed seeds of distrust between them, the tribes of Highmountain stand united once more. At long last they are ready to venture beyond their sacred mountain and stand beside their kin from Kalimdor, lending their nobility and strength to the mighty Horde. 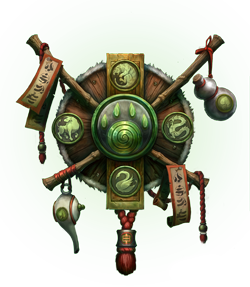 Led by the intrepid Ji Firepaw, the Huojin Pandaren are quick to act and quicker to fight for what they believe in. 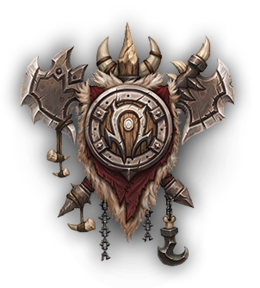 For untold generations, the orc clans of Draenor battled one another in endless war. But when Gul'dan offered them the blood of his demonic masters, the disparate tribes of Mag'har—the orcish word for "uncorrupted"—refused the dark bargain and banded together to drive out the Burning Legion. In the aftermath of the fall of Hellfire Citadel, the Mag'har pledged to one day repay Azeroth's heroes for aiding their cause. As war against the Alliance intensifies, the Horde must call upon the might of the Mag'har to seize victory. 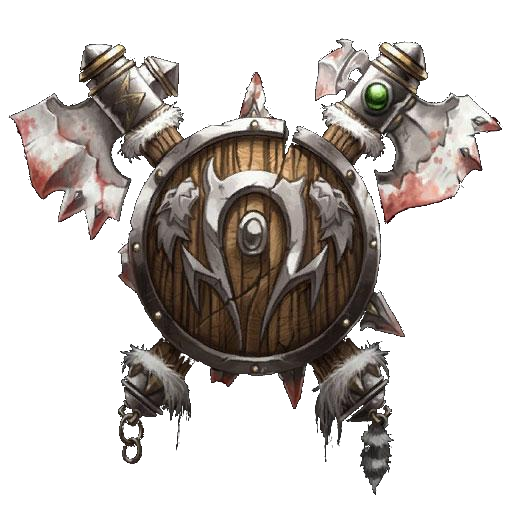 The orcs were originally a race of noble savages, residing on the world of Draenor. Unfortunately, The Burning Legion made use of them in an attempt to conquer Azeroth—they were infected with the daemonic blood of Mannoroth the Destructor, driven mad, and turned upon both the Draenei and the denizens of Azeroth. After losing the Second War, they were cut off from the corrupting influence of Mannoroth, and began to return to their shamanistic roots. 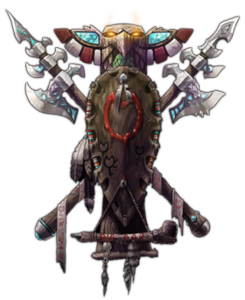 The tauren, a race with deep shamanistic roots, are longtime residents of Kalimdor. They have a deep and abiding love of nature, and the vast majority of them worship a deity known as the Earth Mother. 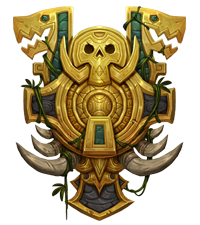 Descended from the first troll tribes, the Zandalari are an ancient kingdom steeped in ritual and superstition.  Their warriors ride mighty dinosaurs into battle, and they possess one of the most formidable fleets in the known world.