The Huntsville Library Foundation presented journalist and author Rick Bragg as guest speaker for the 2013 edition of the annual Vive le Livre, Long Live the Book, on Thursday, September 12, 2013 in the Thurber Auditorium at Randolph School. 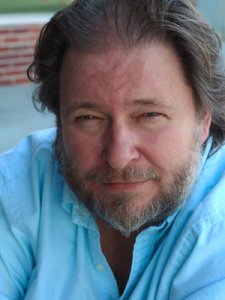