I'm certain that you've at least heard of 3D printing, right? But maybe you don't know much about it. Well, worry no more, you've come to the right place. This guide is intended to answer some common questions related to 3D printing.

You've Got Questions? We've Got Answers!

WHAT IS 3D PRINTING?

3D printing is the automated process of building physical three-dimensional objects by adding material, rather than taking material away (as in drilling or machining). The process, also known as additive manufacturing because the 3D object is created layer-upon-layer of material. Many different materials can be used in 3D printing, such as ABS plastic, PLA, metal, concrete, and more.

In simple terms: 3D printing brings a digital 3D model into its physical form by continuously adding many thin layers of material (usually plastic) upon each other -- like stacking pancakes.

HOW DID THE IDEA ORIGINATE?

Since the late 1980s, designers, and engineers have had access to commercial 3D printers — these often cost tens of thousands of dollars and sometimes mandate expensive support contracts for routine maintenance.

The 3D printing technology was first commercially used as a rapid prototyping method in the aerospace and automotive industries. It wasn’t until 2009 that 3D printing became commercially available to the masses. The recent explosion of “hobby” 3D printing occurred due to patent expiry. 3D printing techniques will continue to grow as more patents expire in the near future. Nowadays you can buy a 3D printer for your home for around $1,000 or less.

WHAT CAN BE 3D PRINTED?

Nearly anything that you can think of! 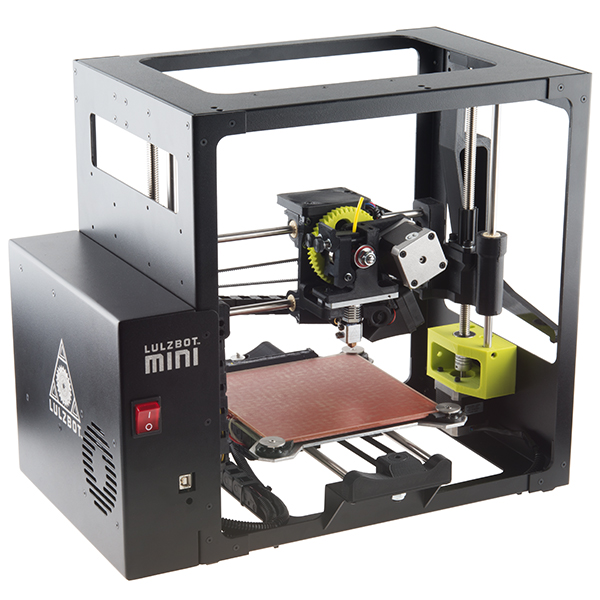 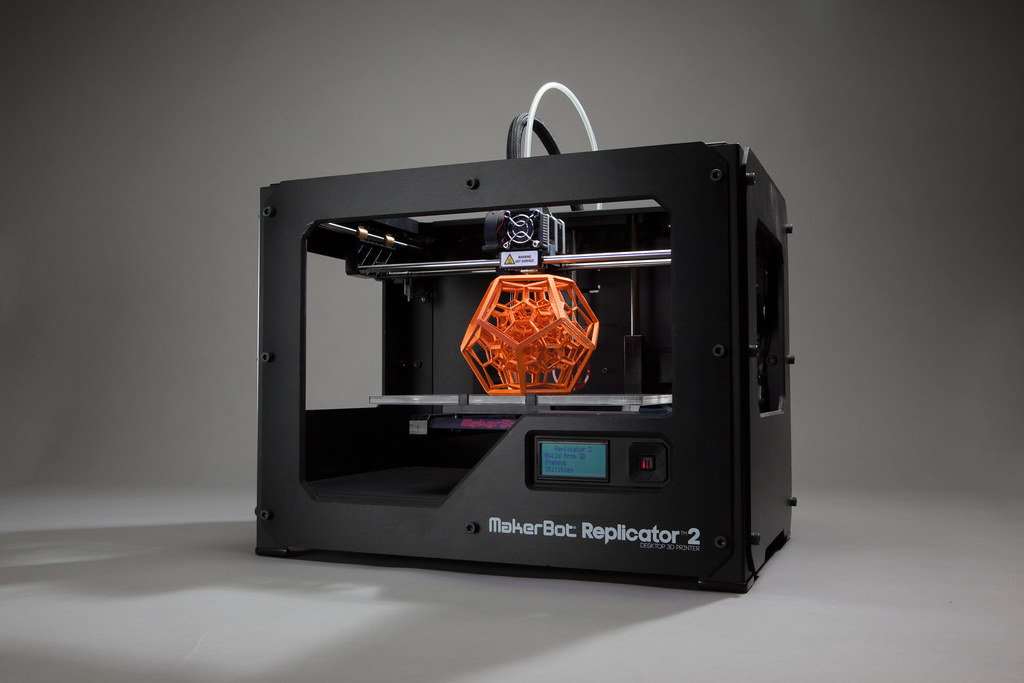 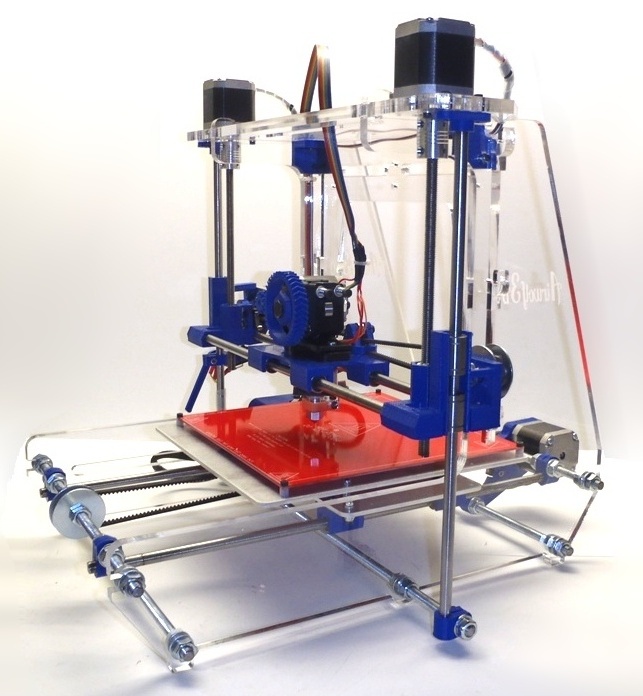 Check Out These Items in Our Catalog on 3D Printing! 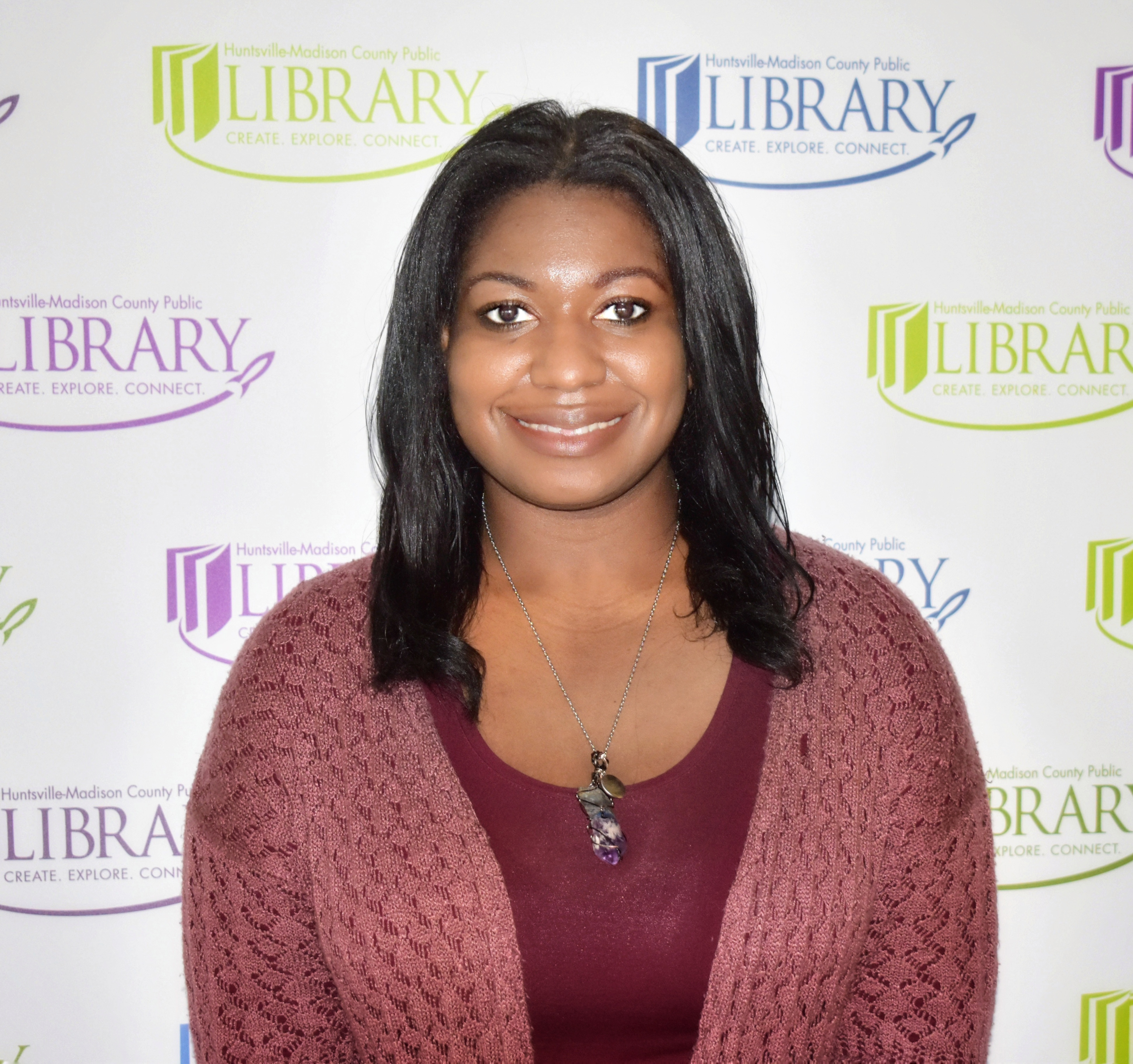