Overview of the books of Eric Larson, critical commentary, interviews, biographical information and similar works in the genre.

From maritime disasters to a homicidal doctor, a killer storm to Victorian serial killers, Erik Larson specializes in adrenaline-fueled historical narratives. This author of five New York Times bestselling novels, including “In the Garden of Beasts: Love, Terror and an American Family in Hitler’s Berlin,” “Devil in the White City,” and most recently, “Dead Wake: The Last Crossing of the Lusitania,” was the guest of honor and keynote speaker at the Huntsville Library Foundation’s 30th annual Vive le Livre gala on Wednesday, Nov. 16, 2016. 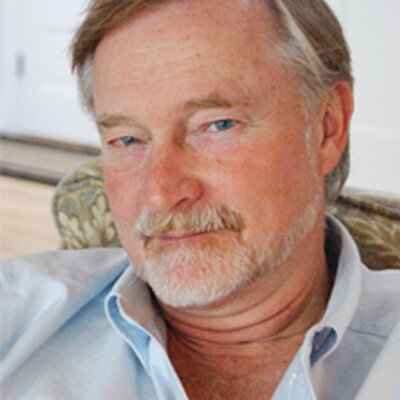