Hand of the Warchief 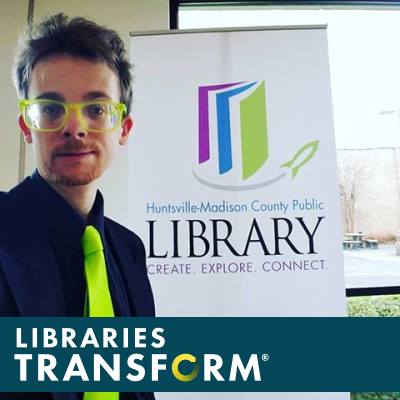 World of Warcraft is an massive multi-player online role playing game (MMORPG) that was first released in 2004 by Blizzard Entertainment and still continues to this day. World of Warcraft, or WoW, is the fourth Warcraft game in the series although the previous installments were real-time strategy games. WoW continues the storyline of the original trilogy and the conflict between the Alliance and Horde factions and their conflicts with other dangers from the past as well as new enemies. The game continues as a MMORPG through several expansions that have added to the story and included numerous new features and characters starting with The Burning Crusade and continuing with Wrath of the Lich King, Cataclysm, Mists of Pandaria, Warlords of Draenor, Legion, and Battle for Azeroth.

Other Guides of Note