A guide to the resources available in the library on the Korean War.

A Korean Boy on the Remains of a Russian Plane 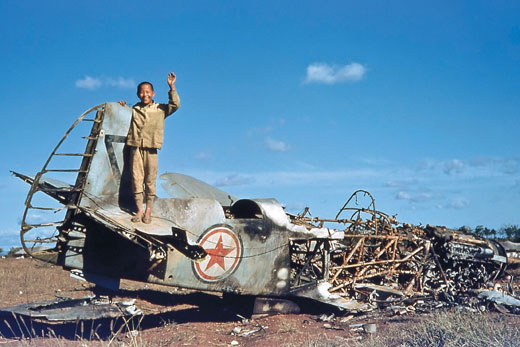 Korean Boy on the Remains of a Russian Plane photographed by John Rich. Courtesy of the Smithsonian Institution.

Here are a few links to lesson plans covering the Korean War.

Korea had been a Japanese colony since 1910. After World War II it was split by the Allies at the 38th parallel. The Soviets occupied north of the 38th parallel while the United States oversaw the Southern portion from its headquarters in Tokyo. After several years of fighting along the 38th parallel the North Korean People's Army (NKPA) invaded the Republic of Korea (RoK.) On June 25, 1950, the NKPA swept through the RoK easily taking over Seoul and moving South towards Pusan. General McArthur rallied, landing troops in Incheon and chasing the NKPA back over the 38th parallel. McArthur assured Truman that a massive UN offensive would have ended the war then. However,  McArthur pushed up towards Chinese territory provoking the Chinese into attacking the UN forces. In mid- 1951 fighting on land stalled leading to armistice talks from both sides. In 1953 the U.S., China and North Korea signed an armistice agreement. However, South Korea refused to sign it leaving the two Koreas separate today.

The library contains several video tapes that were made in conjunction with the Library of Congress's Veterans History Project. You can find more about the project here: http://www.loc.gov/vets/

A list of books about the Korean War which have recently been added to the library. You can find these books in the New Nonfiction section on the 2nd floor to the left of the Adult Services desk. 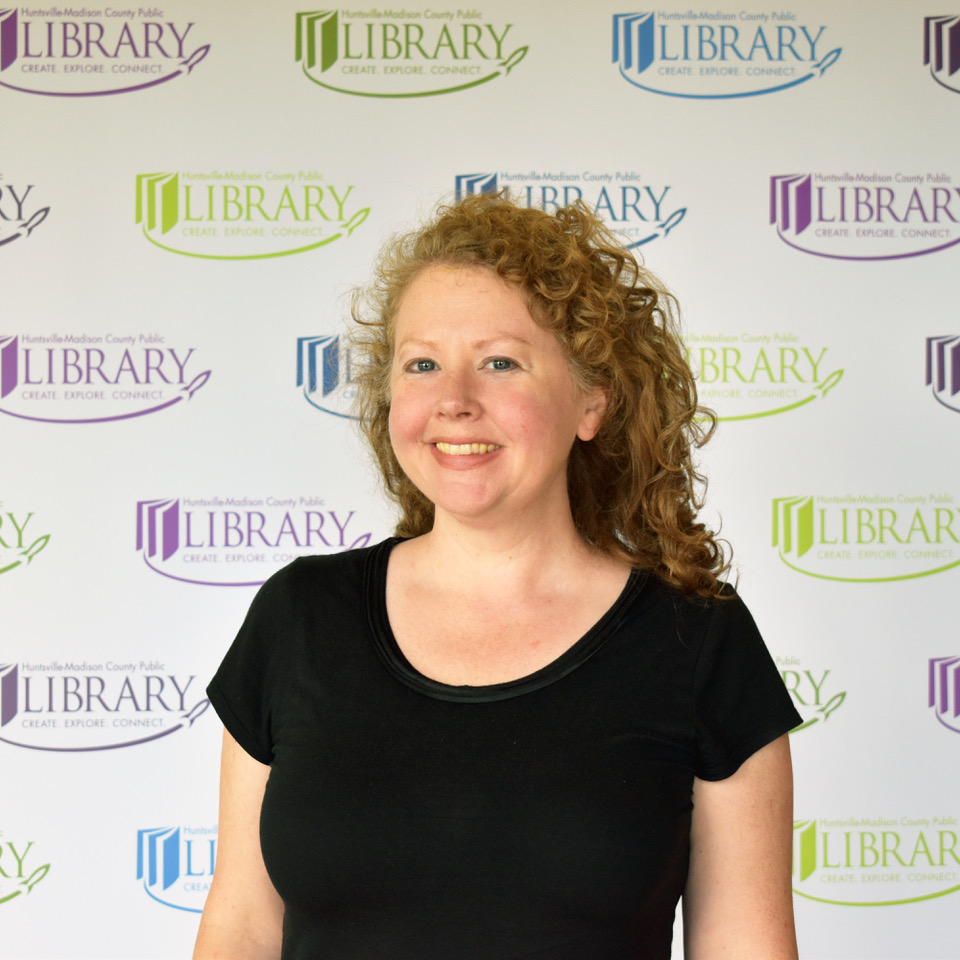