Overview of the Supreme Court, its function, history, print and online resources. 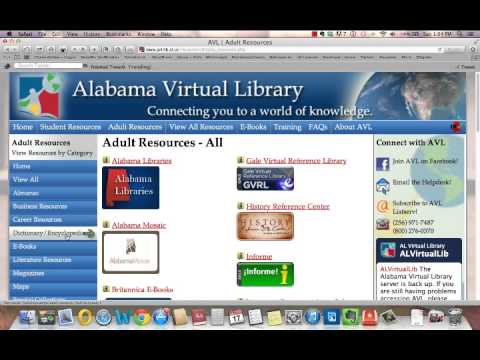 The following are selected databases and e-books that contain resources relevant to anyone seeking more information on the United States Supreme Court or the Judicial Branch of the U.S. Government.

Under 'Browse Subject', the U.S. History link includes many articles that cite Supreme Court cases as well as political and social movements, often heavily influenced or initiated by Supreme Court decisions. These collections of articles include:

Profiles major U.S. Supreme Court decisions that have made a significant impact on American society. Each volume is organized by broad legal principles such as individual liberties, criminal justice and family law, equal protection and civil rights, and business and government law. Within this framework, case entries are arranged under the more specific legal issue to which they relate, such as affirmative action, capital punishment, freedom of speech, and monopolies.

Although one of the shortest written constitutions in the world, the U.S. Constitution, designed to embody the rights, laws, and guiding principles of a diverse and ever-changing populace, remains an enduring document. Since its ratification in 1787, the Constitution has been applied to a broad range of legal and political questions and, while often the subject of much debate, continues to serve as a stalwart reminder of the country’s social and legal strides. This detailed volume breaks down each section of the Constitution and its amendments, also providing a concise overview of the field of constitutional law as it is applied around the world and in various forms of government. 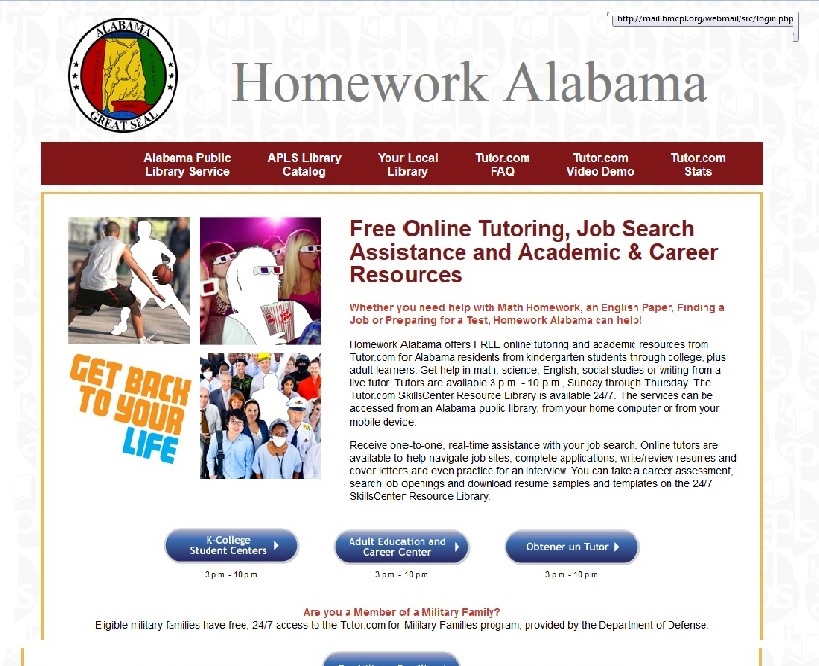