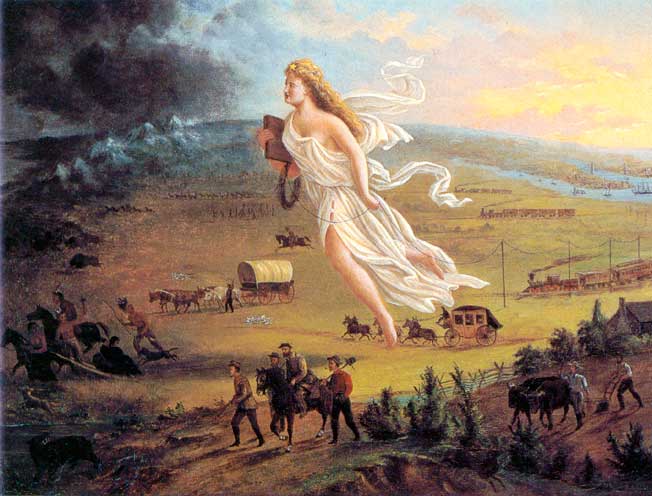 Here are some topic ideas to get you started when writing your paper.

Even though the Mexicans fired the first shot, it can be argued that America actually started the war. What do you think?