A collection of resources regarding pests that infest public buildings and private residences. 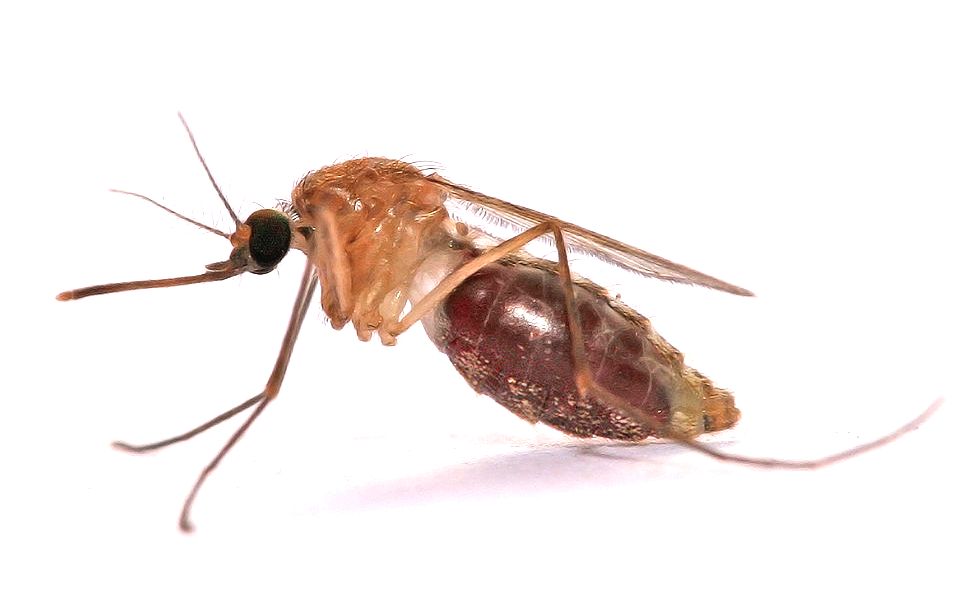 Almost everyone has had the unpleasant experience of being bitten by a mosquito. Mosquito bites can cause skin irritation through an allergic reaction to the mosquito's saliva - this is what causes the red bump and itching. But a more serious consequence of some mosquito bites may be transmission of serious diseases and viruses such as malaria, dengue virus, Zika and West Nile virus, which can lead to disabling and potentially deadly effects (such as encephalitis, meningitis and microcephaly). Read more about diseases carried by mosquitoes.

Not only can mosquitoes carry diseases that afflict humans, but they also can transmit several diseases and parasites that dogs and horses are very susceptible to. These include dog heart worms, eastern equine encephalitis and West Nile virus.

There are about 200 different species of mosquitoes in the United States, which live in specific habitats, exhibit unique behaviors and bite different types of animals. Despite these differences, all mosquitoes share some common traits, such as a four-stage life cycle (egg, larva, pupa, adult).
Different species of mosquitoes prefer different types of standing water in which to lay their eggs. The presence of beneficial predators such as fish and dragonfly nymphs in permanent ponds, lakes and streams help keep these bodies of water relatively free of mosquito larvae. However, portions of marshes, swamps, clogged ditches and temporary pools and puddles are all prolific mosquito breeding sites. Other sites in which some species lay their eggs include:
Some of the most annoying and potentially dangerous mosquito species, such as the Asian tiger mosquito, come from these sites.
From https://www.epa.gov/mosquitocontrol/general-information-about-mosquitoes; accessed August 22, 2017.

Mosquito control can be divided into two areas of responsibility: individual and public. Most often it's performed following the Integrated Mosquito Management (IMM) concept. IMM is based on ecological, economic and social criteria and integrates multidisciplinary methodologies into pest management strategies that are practical and effective to protect public health and the environment and improve the quality of life. IMM strategies are employed in concert with insecticide. These include source reduction, which incorporates physical control (digging ditches and ponds in the target marsh) and biological control [placing live mosquito fish (Gambusia) in the ditches and ponds to eat mosquito larvae]. Other non-chemical control methods include invertebrate predators, parasites and diseases to control mosquito larvae. Adult mosquito biological control by means of birds, bats, dragonflies and frogs has been employed by various agencies. However, supportive data is anecdotal and there is no documented study to show that bats, purple martins, or other predators consume enough adult mosquitoes to be effective control agents.

Mosquitoes in Homes and Yards

6 Effective Ways to Get Rid of Mosquitoes at Home & Outside

Did you just wake up with multiple mosquito bites across your body? Instead of spraying your body with chemicals, try these home remedies to eliminate the annoying mosquitoes.