Why do we consider Japan an Axis power? Did Germany and Japan ever sign any agreements that stated they were together? What goals did Japan and Germany share? What were Japan's reasons for declaring war against the Allies?

What strategies did the Allies use to attack Japan during the war? How was Japan treated after the war? What steps did the Japanese government take to rebuild? How have they risen from a war ruined country to their economic position today?

A Dense Column of Smoke Rises 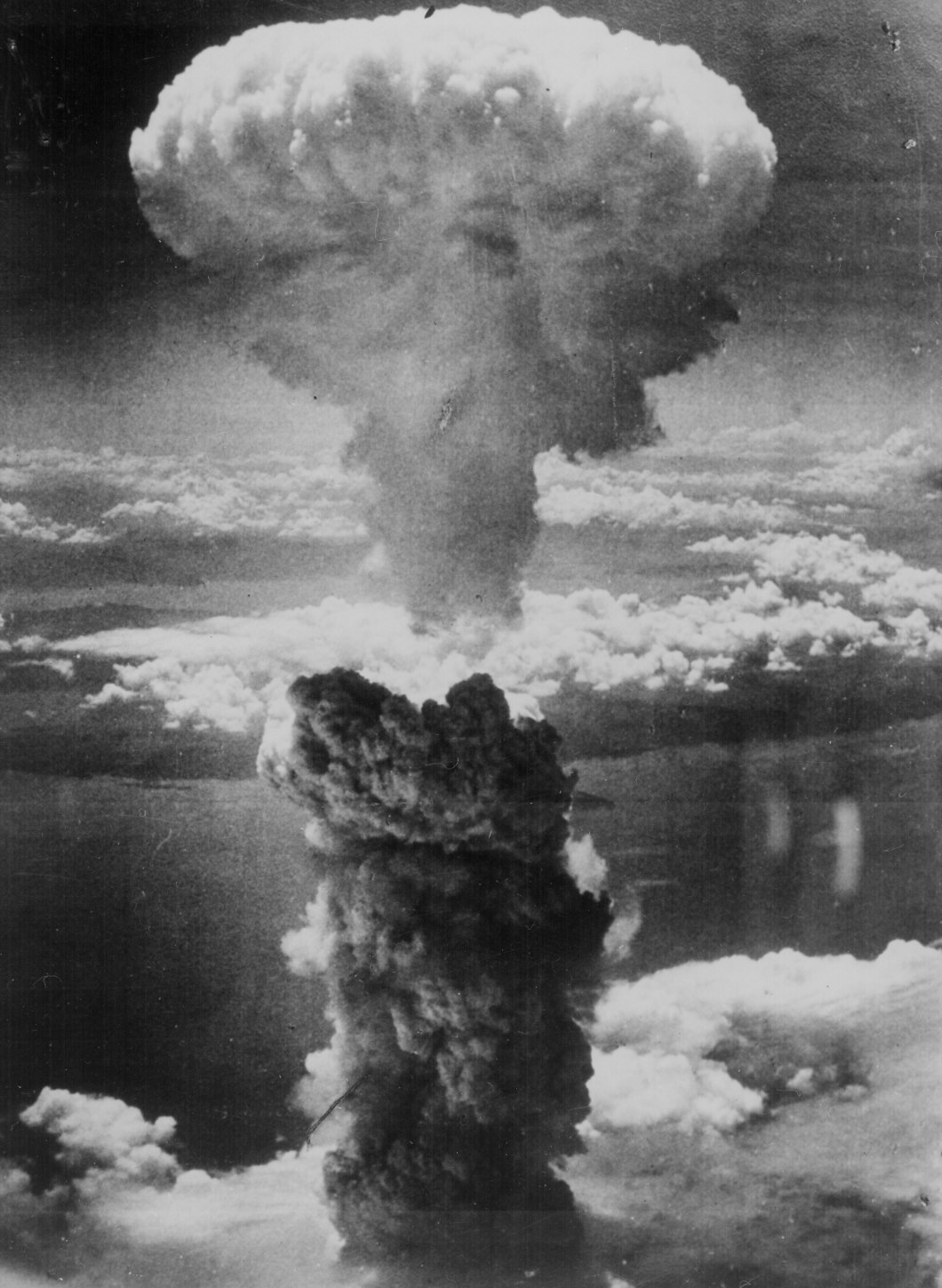