Why was Germany able to occupy France? What advantage did Germany gain from occupying France? How did the people of France respond to the new Vichy government? What conflicts arose in foreign policy? How did France manage to remain an ally? 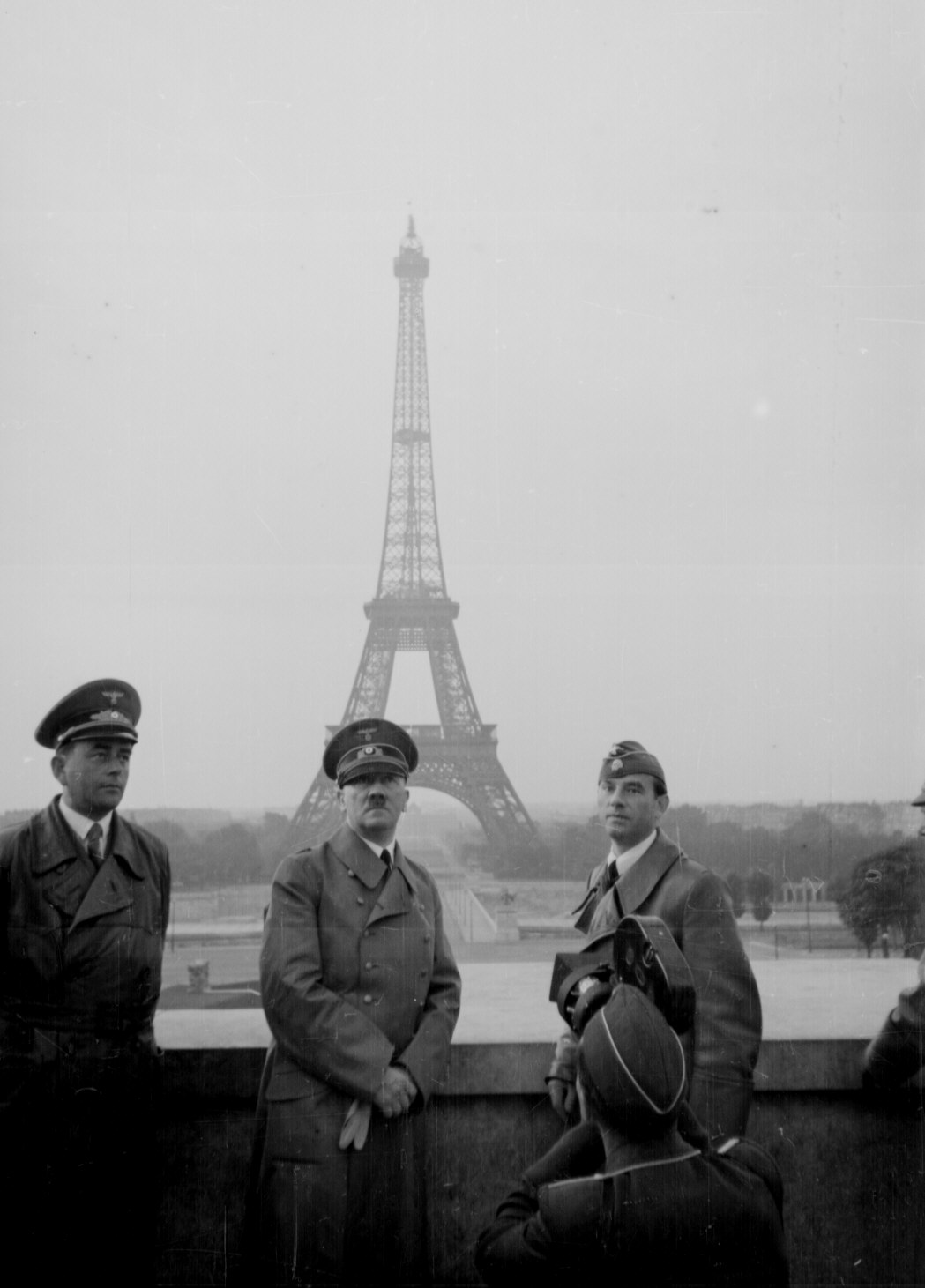