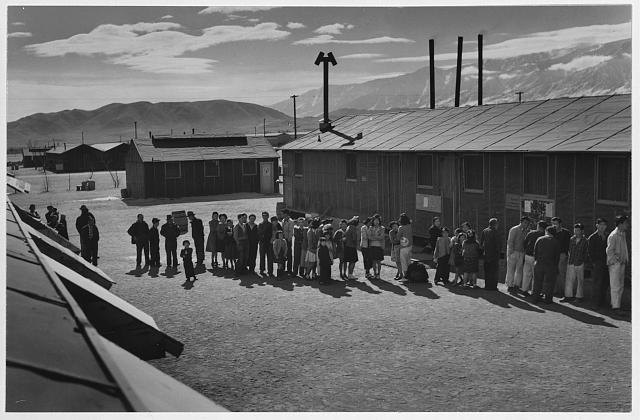 Non-Fiction Books in the Library

Why did the American government force the Japanese, Germans, and Italians into camps? What did the government have to fear from these people? How did the Japanese, Germans, and Italians handle being relocated? How is what the American government did any different from what the Nazis did to the Jews? What are the legal implications of forcibly relocating American citizens. Did this have any impact upon America's relations with Japan, Italy, and Germany after the war?