The March of Death 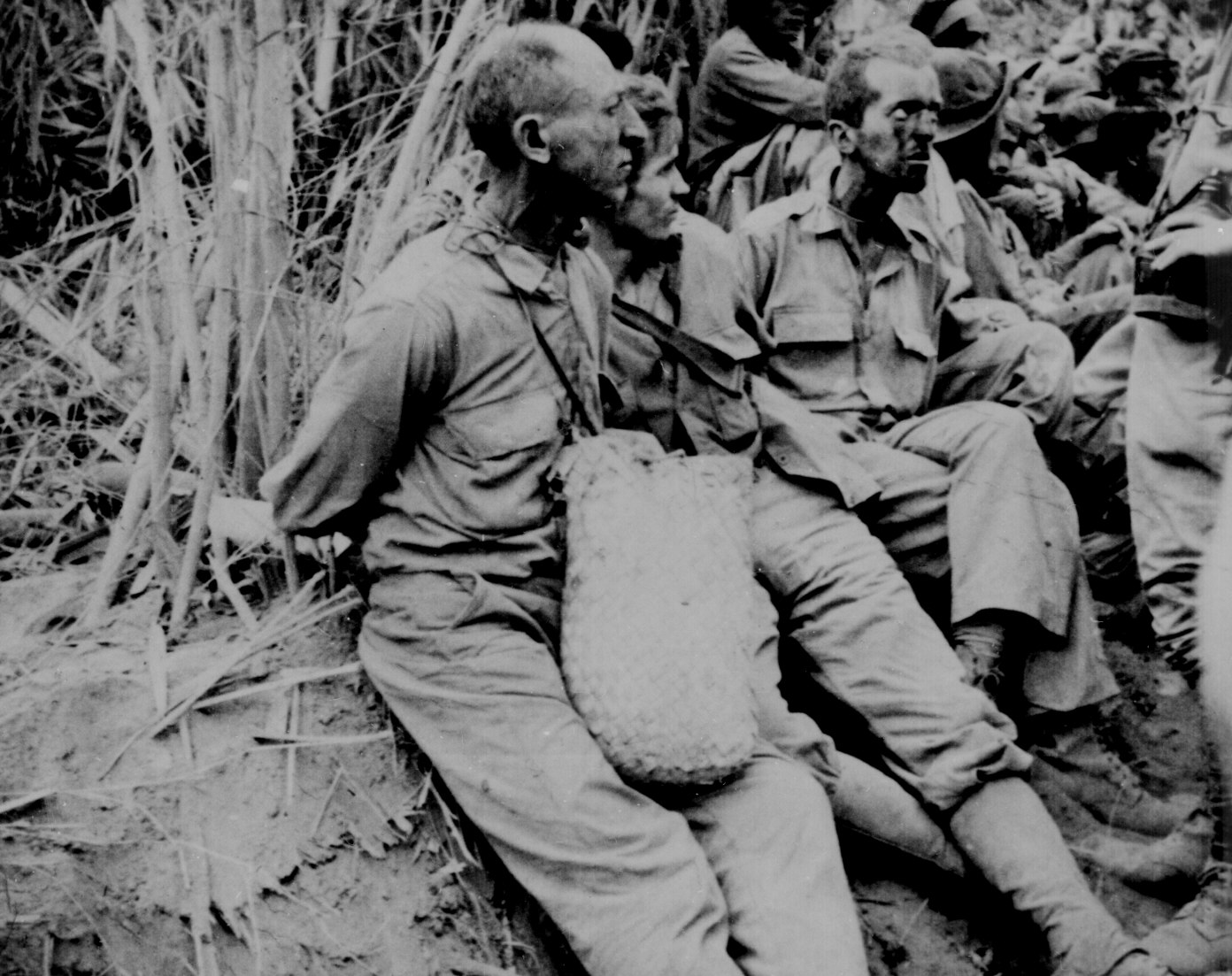 The March of Death... Bataan Death March, May 1942. Courtesy of the U.S. National Archives and Records Administration.

What did prisoners do to keep their spirits up?  Did they rebel and if so how? Were any escape attempts made? How successful were these attempts? What did escapees have to do to reach safety? What methods did the enemy use to recover escapees?

After the Battle of Bataan thousands of American and Filipino soldiers were marched across the Phillipines by the Japanese. Why did the Bataan Death march happen? What was the rate of survival for prisoners? How were the dead treated? How were the wounded treated? Why should we keep events like this alive in human memory? 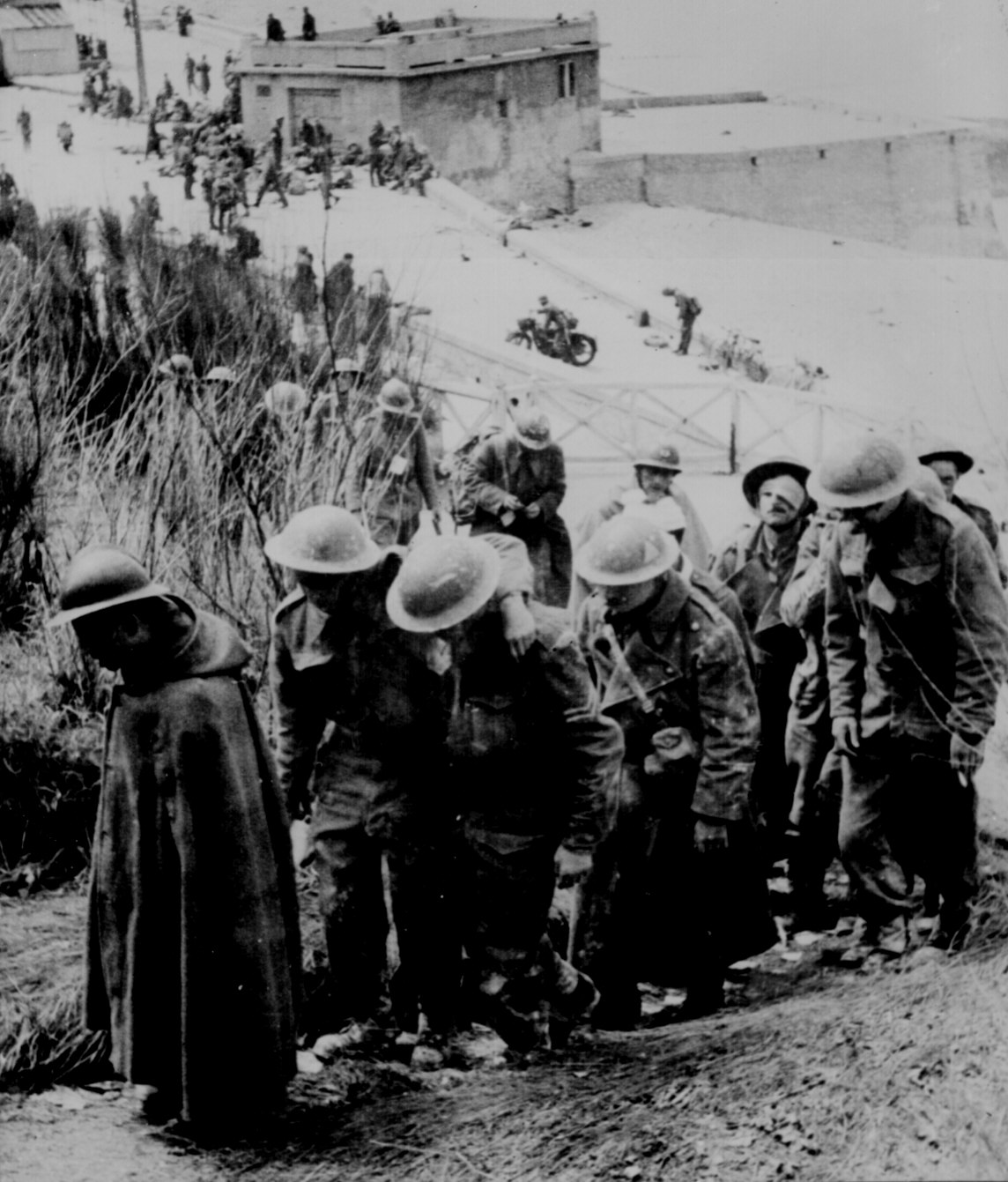