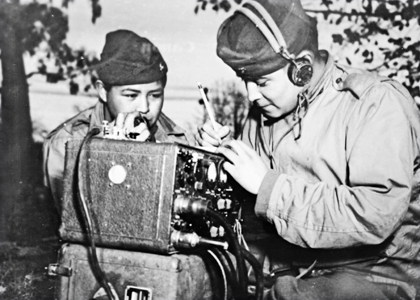 Intelligence played a major part in World War II. Why? What were some of the key objectives of Axis and Allied intelligence? Can you think of a battle whose outcome was changed because of intelligence operations?