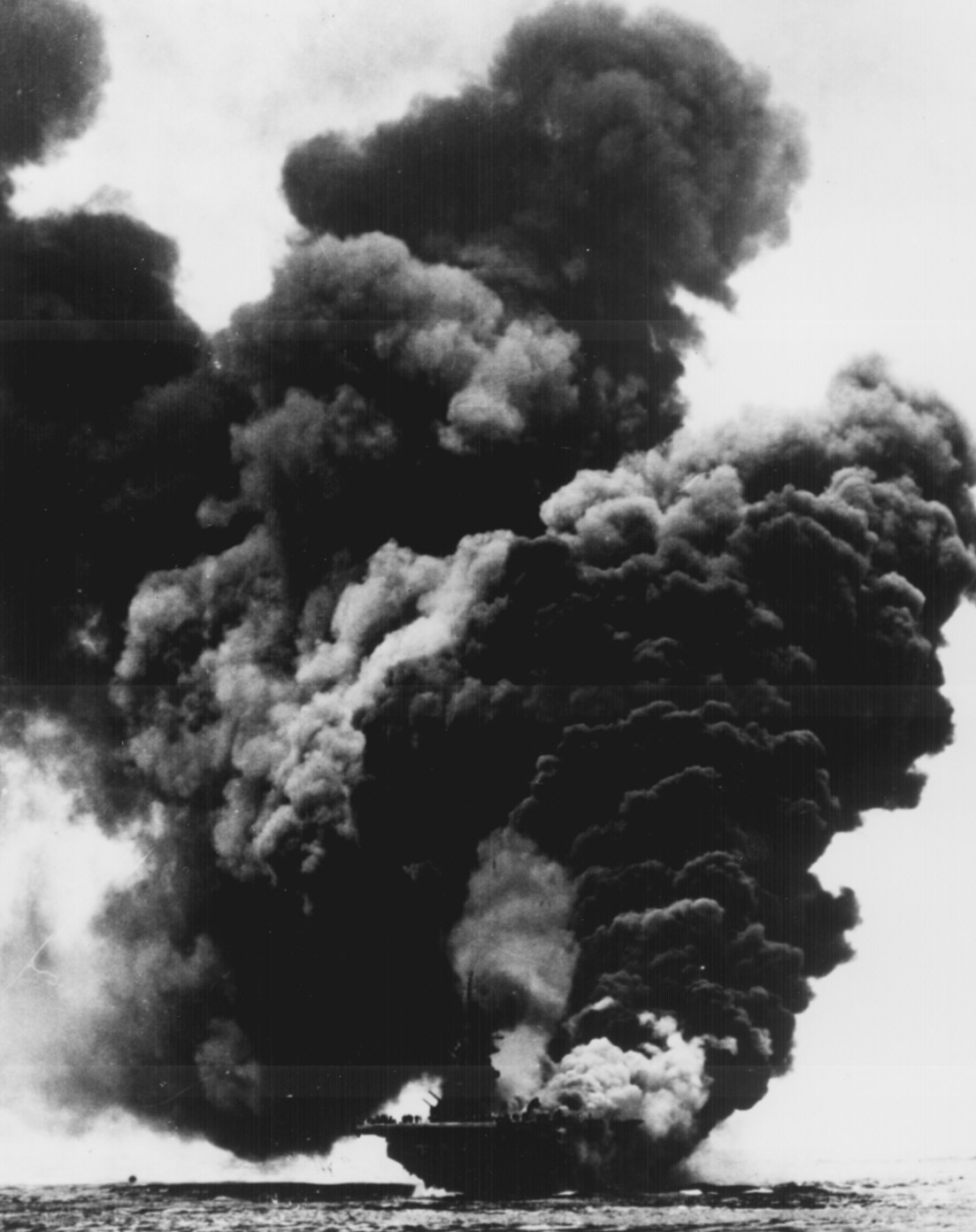 What did it take to be a sailor in World War II? Who served in the Navy? Did minorities serve in the Navy? What positions did they hold? What were the tasks that sailors had to perform regularly? In battle? How dangerous was it to be a sailor? How did the men get along with one another in close quarters?

Another problem Allied ships encountered were attacks from Kamikaze pilots. How did the American Navy adapt to Kamikaze attacks? What did they do to prevent them? What skill did Kamikaze pilots need in order to take out a ship? How were aircraft able to destroy giant carriers?