What role did aircraft play in WWII? How does that differ from the role aircraft played in WWI? How had aircraft technology changed since World War I? Was the role of aircraft in the Pacific theater different from its role in the European theater? 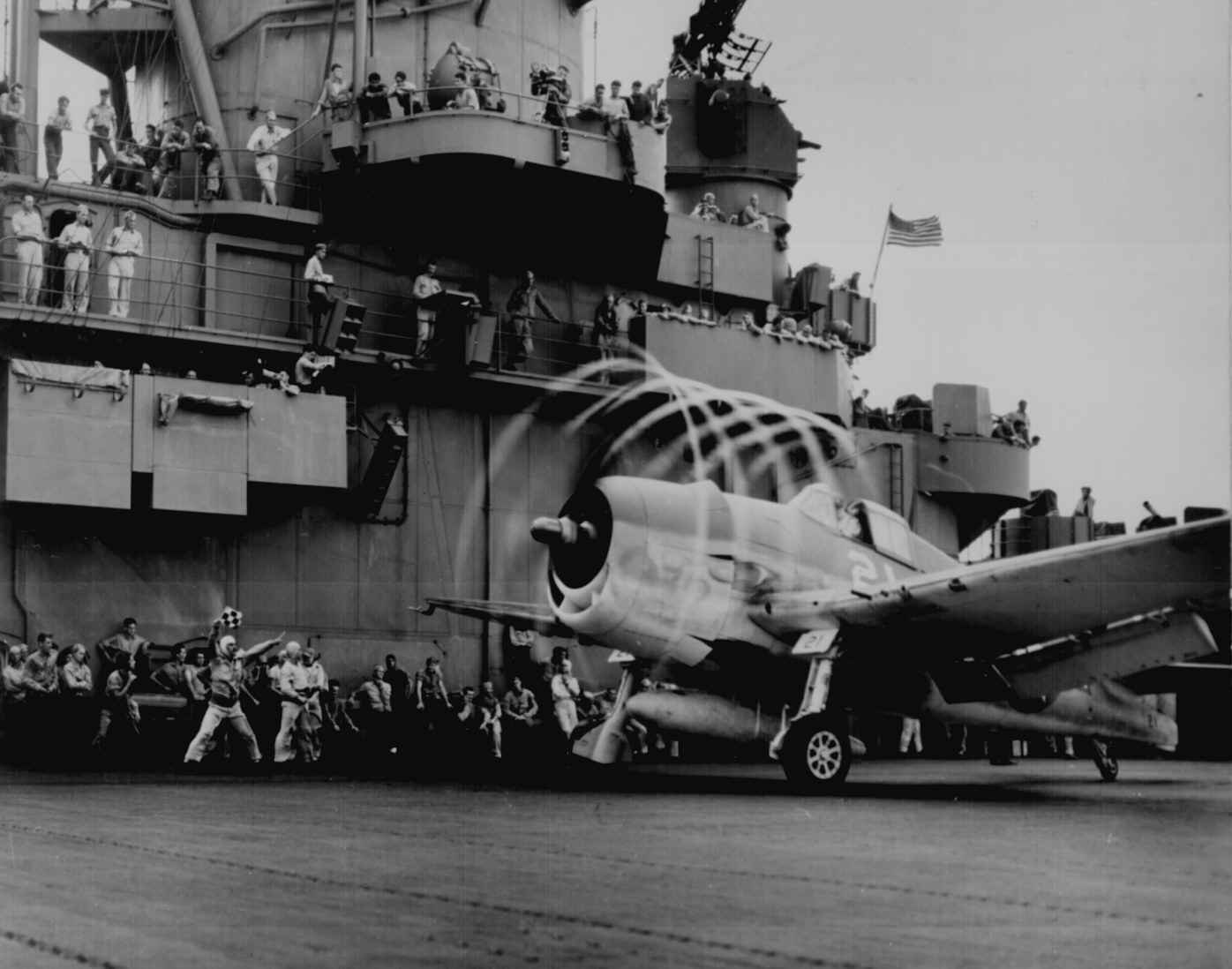