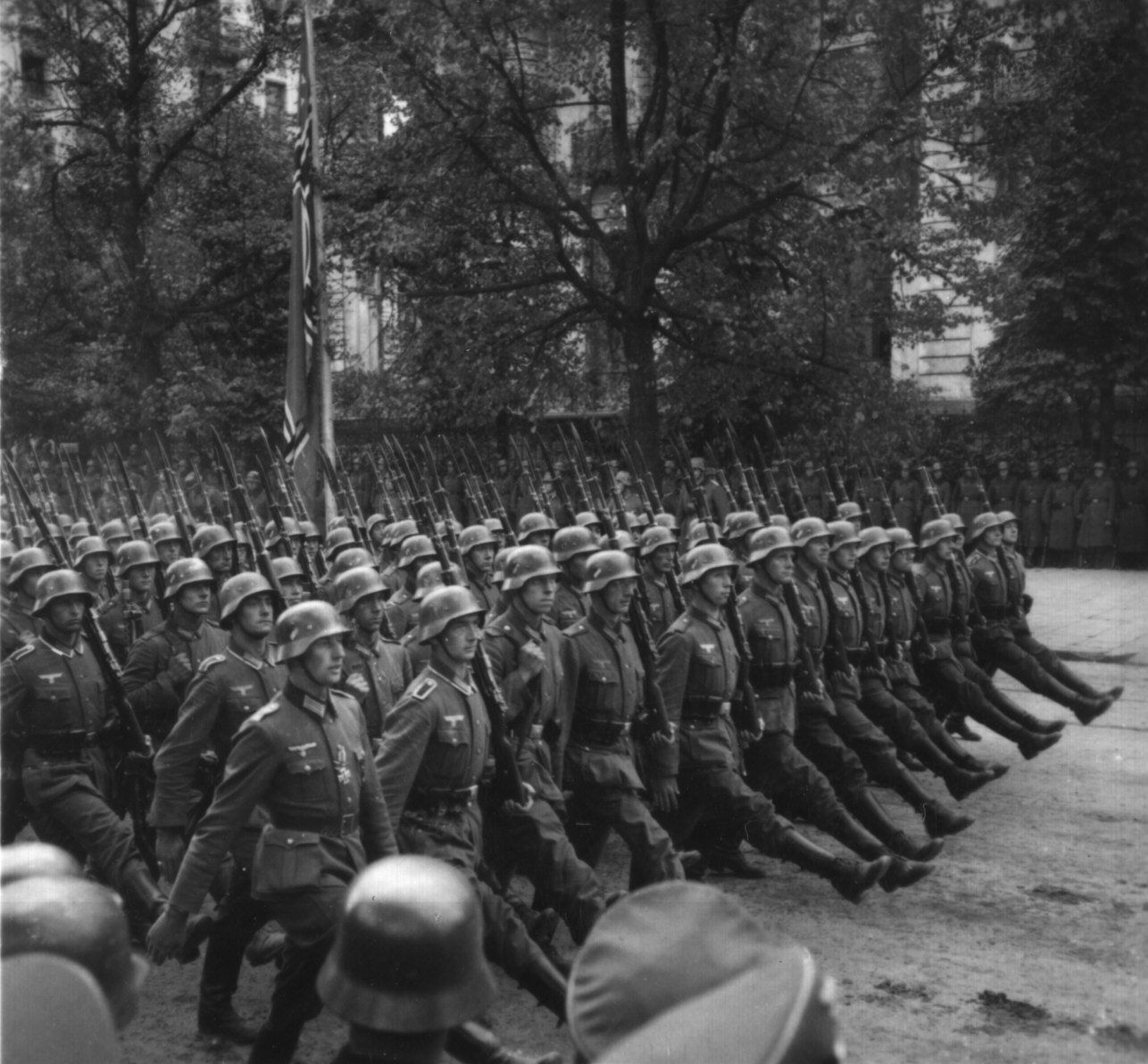 How did Britain react? Why did Great Britain and France declare war on Germany? What reasons did France have for declaring war? Great Britain? How did Italy react to the war? Why did Italy decide to side with Germany? When did the USSR get pulled into the war? Why? When did the United States get pulled into the war? Why? What reason did Japan have for attacking Pearl Harbor? Were there any tensions between Japan and the United States prior to the war and if so what? How far back do these tensions go?

How did the war impact neutral countries? Why did they decide not to involve themselves in the war? How did these countries manage to remain neutral?