When did Italy drop out of the war? From July-September of 1943 the Italian people and anti-facsist groups forced Mussolini out of power. This coincided with the Ally victory in Italy, successfully dropping Italy out of the war. 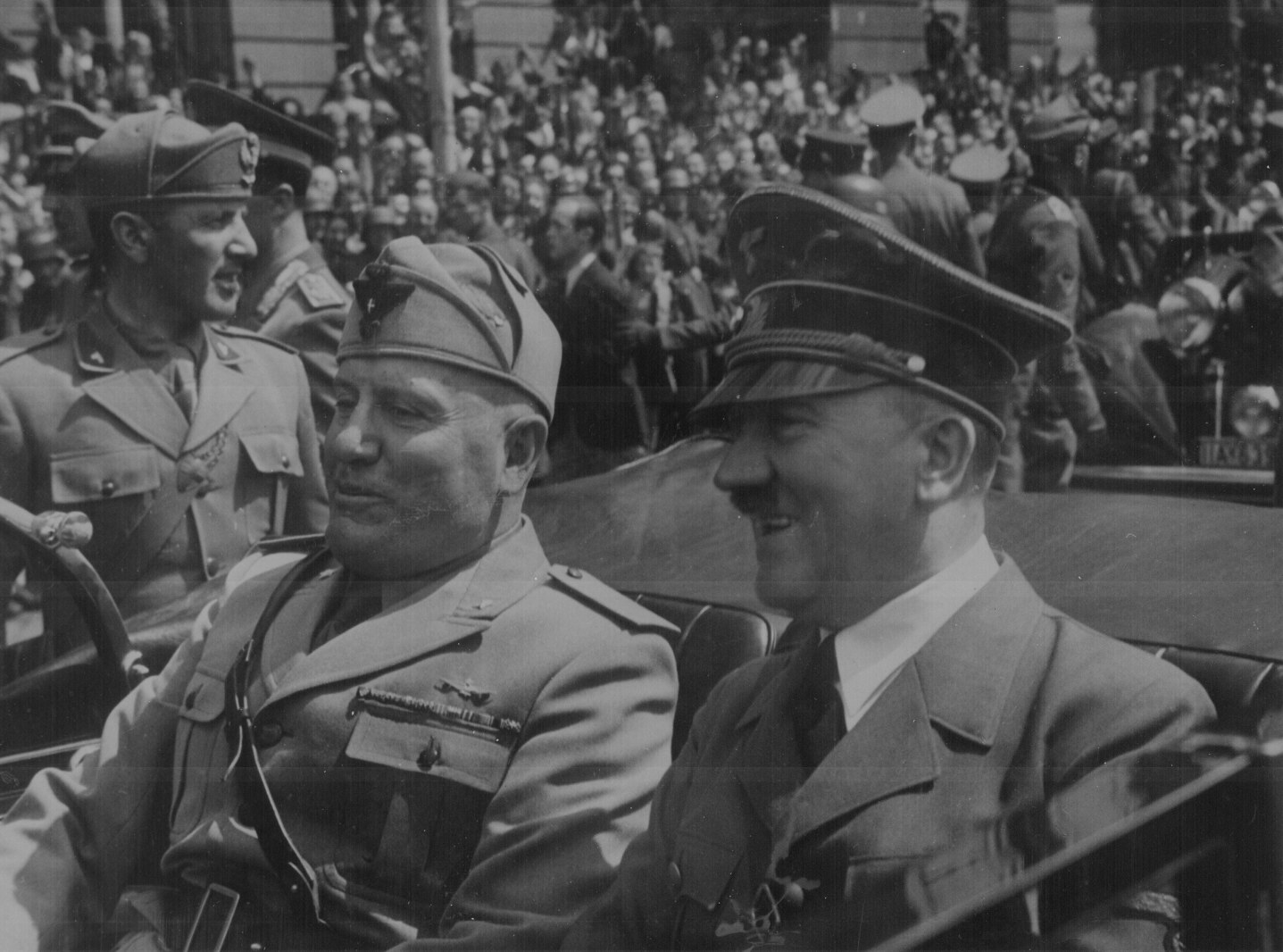