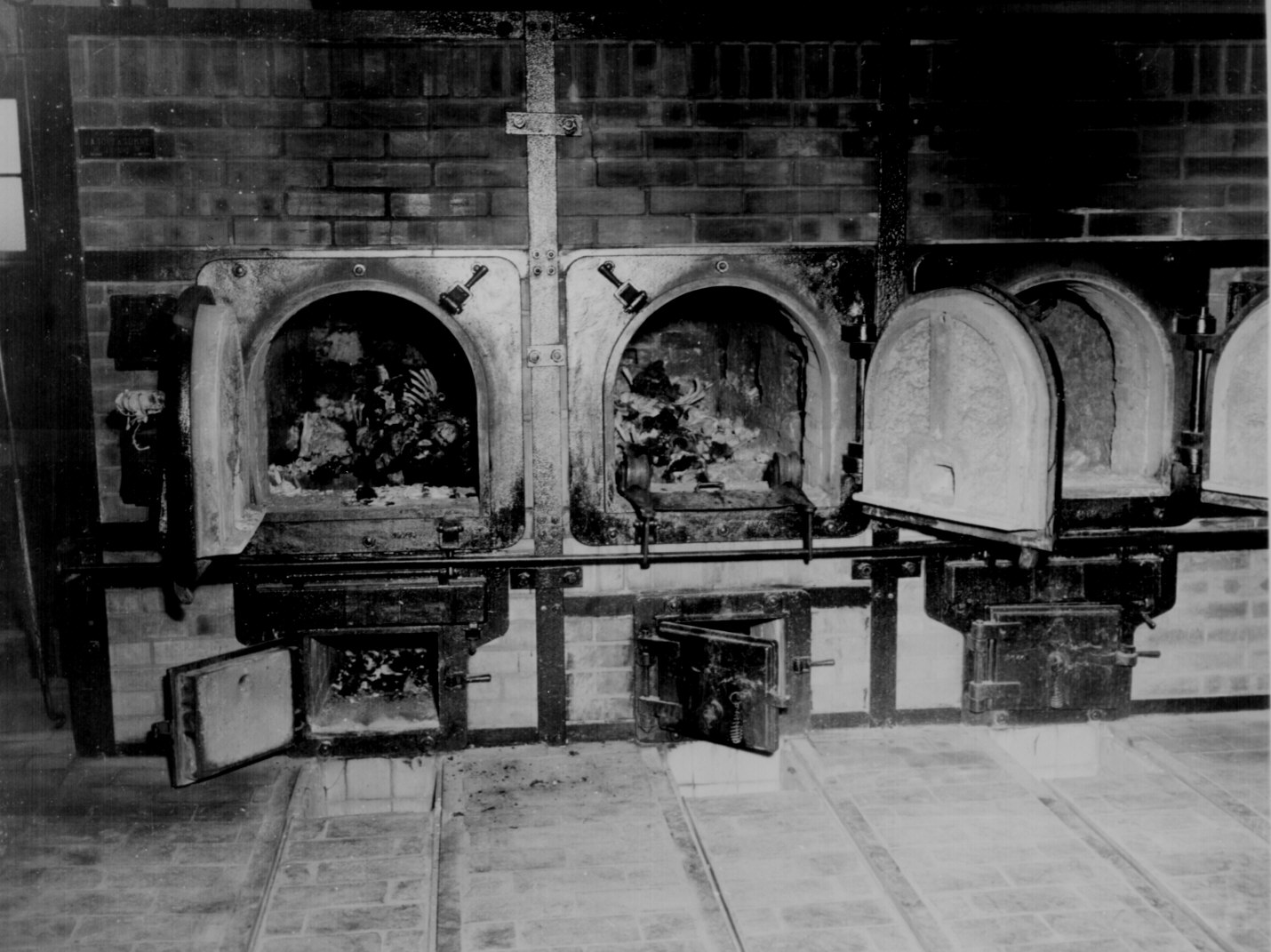 Bones of Anti-Nazi Women Still Are in Crematoriums... photographed by PFC W. Chichersky, April 14, 1945. Courtesy of the U.S. National Archives and Records Administration.

People from everywhere resisted the Nazi regime. What forms of resistance were there for the Jews? French? Polish? Germans? How did people resist in France? Poland? Germany? What did the German people do to resist the Nazi regime? How dangerous was it to resist? What reasons did people have for resisting?