Jewish Children on their Way to Palestine 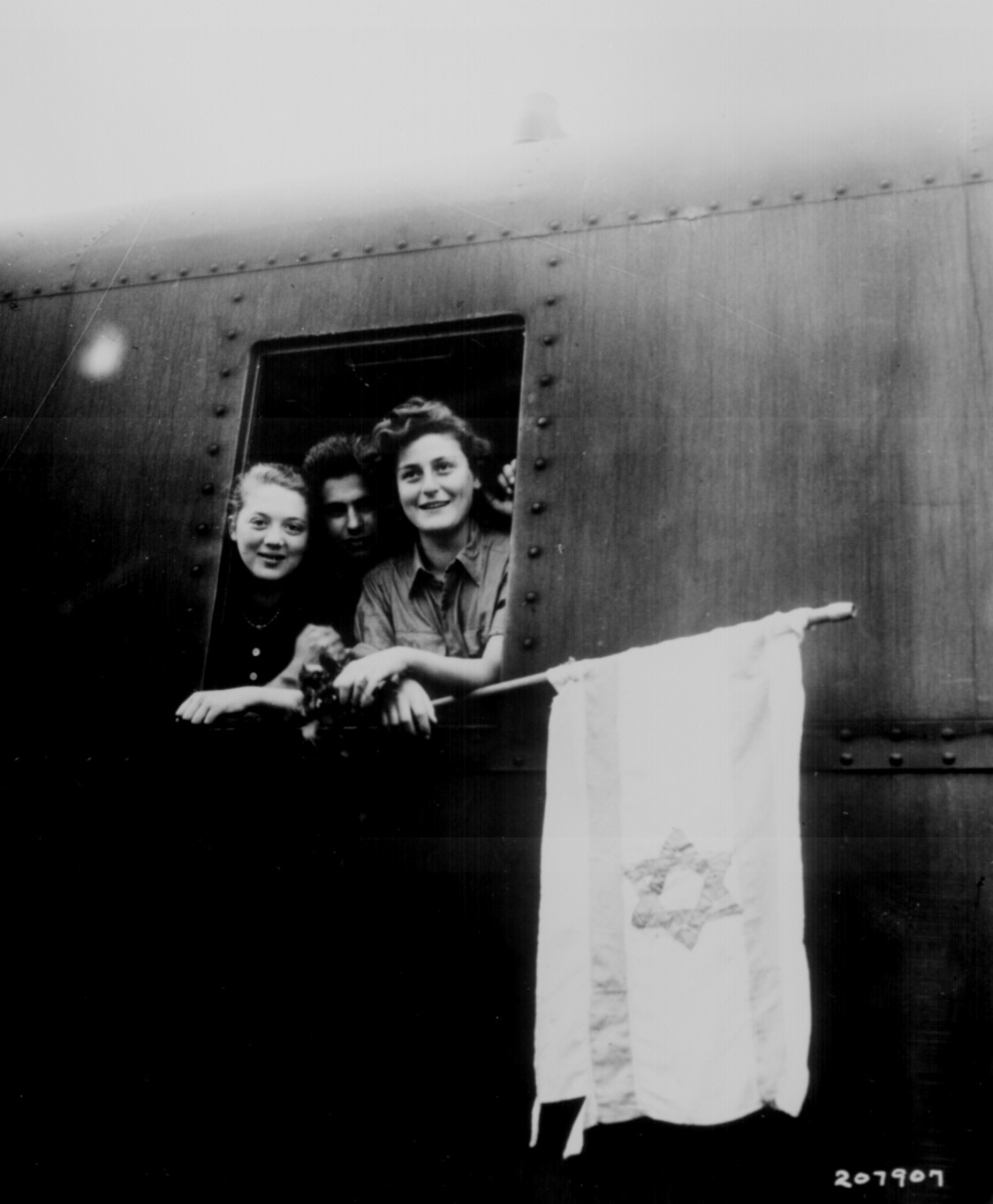 These Jewish Children are on their Way to Palestine [after being released from Buchenwald]...  photographed by J.E. Meyers, June 5, 1945. Courtesy of the U.S. National Archives and Records Administration.

The best known victims of World War II are the Jewish Holocaust victims. What happened to the Holocaust survivors after the war? What treatment did they recieve after the war? How did the division of the world after the war affect them? Explain Isreal as a result of the war and its impact on the world then and now.

The lesser known victims of the war are the soldiers and civilians who suffered through bombings and fighting. How were soldiers treated after the war? How did the war affect them mentally and physically? Were there any programs put in place to help them recuperate, work, or live? Did families find it easy to reunite? Have any efforts been made to recover lost remains? What happened to the soldiers in enemy POW camps? How did they make it home? Were there programs created to help civilians rebuild? Did the U.S. help the German and Japanese rebuild when they took over the territories?

How was Germany treated after the war? How was Japan? How did the victorious Allies divide Europe? What conflicts did the division of Europe start? What problems has this caused for the world today? Why was the United Nations developed? What impact does the development of the UN have on the world? Why did leaders see it as a possible solution to world war?

What has been done to retain the memory of the war? How have battlefields been treated? Is there leftover ordnance from WWII like there is from WWI? How do we teach the war today? How do we address its impact?